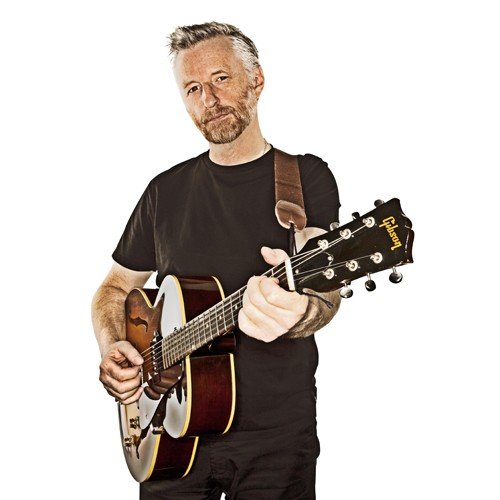 Permanently active beyond music, Billy says: “In 2011, I took a long, hard look at who I am and what I do. This album is the result.”