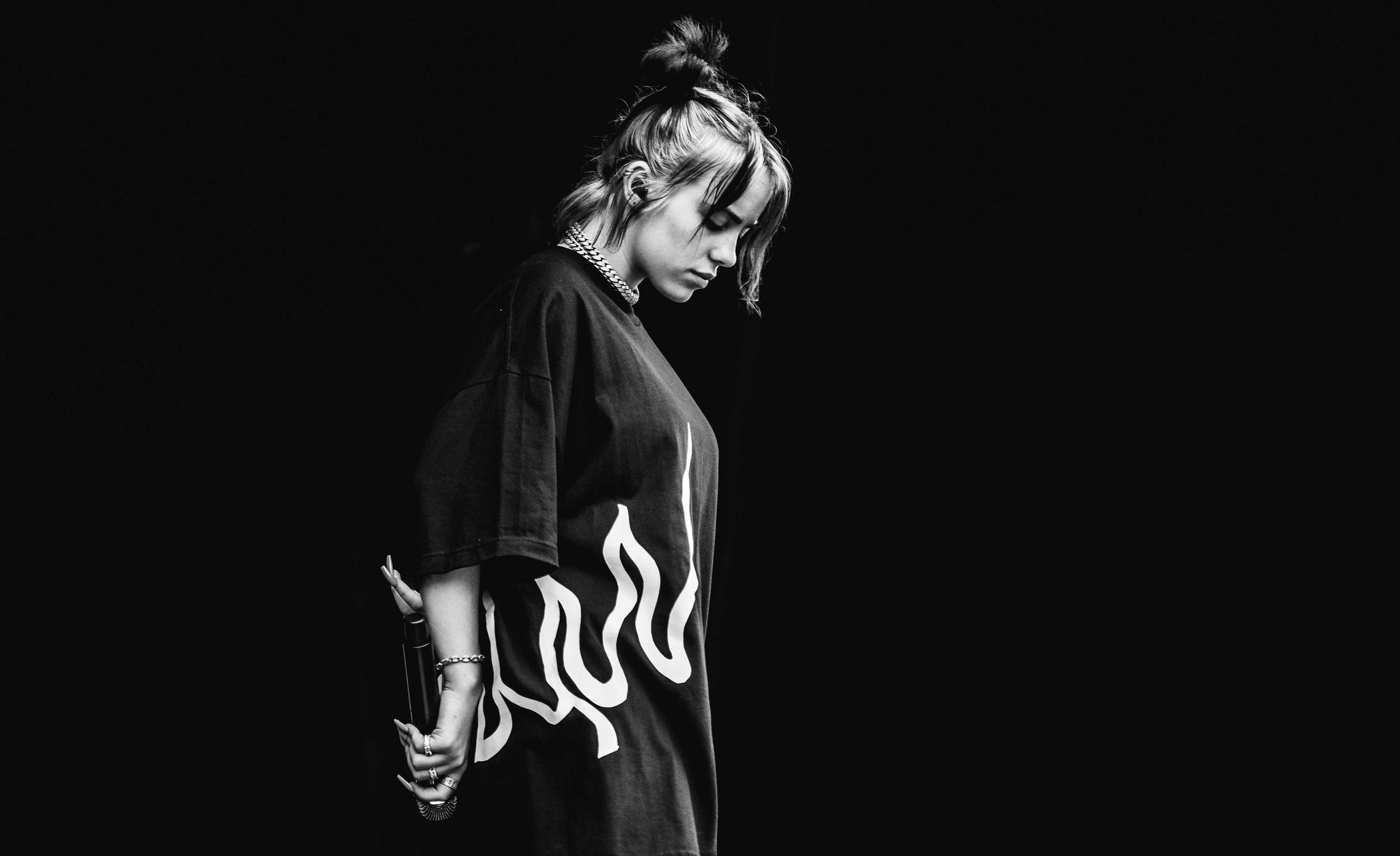 She gets people to listen – and not only to her music. For never staying silent about animal protection and for actively working to help animals – from developing leather-free footwear and promoting vegan foods to pushing designers such as Oscar de la Renta to dump fur – Billie Eilish is PETA’s 2021 Person of the Year. She is the youngest winner of the annual award, which has previously gone to Joaquin Phoenix, Carrie Johnson, Lewis Hamilton, Pamela Anderson, and the late Sir Roger Moore, among others.

This year, Eilish launched an Air Jordan shoe collection with Nike – highlighting on Instagram that the sneakers are “100% vegan leather with over 20% recycled material”. The Grammy winner also released her first perfume, which contains no animal-derived ingredients and isn’t tested on animals, and made waves at the Met Gala by agreeing to partner with Oscar de la Renta on a custom silk-free gown only if the brand finally agreed to ban fur, which it did.

She also served as a Met Gala co-chair – and for the first time ever, the event served exclusively vegan meals.

Eilish, who has been vegan since the age of 12, recently encouraged her followers to skip the turkey on Thanksgiving in the US, saying, “Turkeys are some of the most gentle creatures in the world,” and in an interview with British Vogue this year, she explained, “I learned about the dairy industry and the meat industry …. I just can’t go on in my life knowing what’s going on in the animal world and not doing anything about it.”

“Billie Eilish is making sure that the party’s over for meaty, milky meals as well as for leather, fur, and silk,” says PETA founder Ingrid Newkirk. “PETA is happier than ever to celebrate her for seizing every opportunity to point out that vegan fashion and foods are kinder to the animals and the planet we share with them.”

PETA – whose motto reads, in part, that “animals are not ours to experiment on, eat, wear, or abuse in any other way” – opposes speciesism, a human-supremacist worldview. For more information, please visit PETA.org.uk or follow the group on Facebook, Twitter, or Instagram.