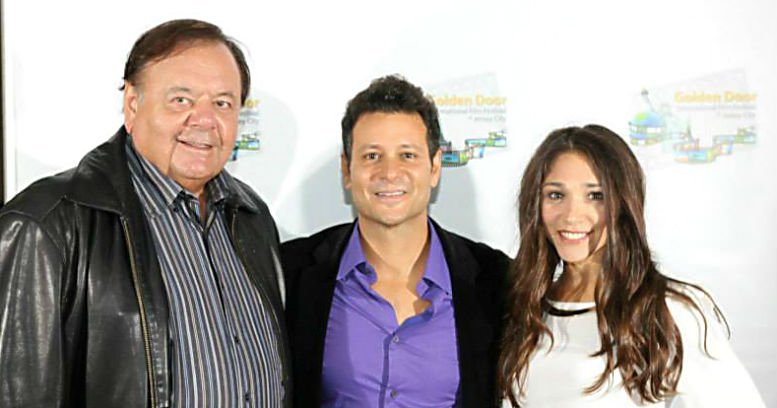 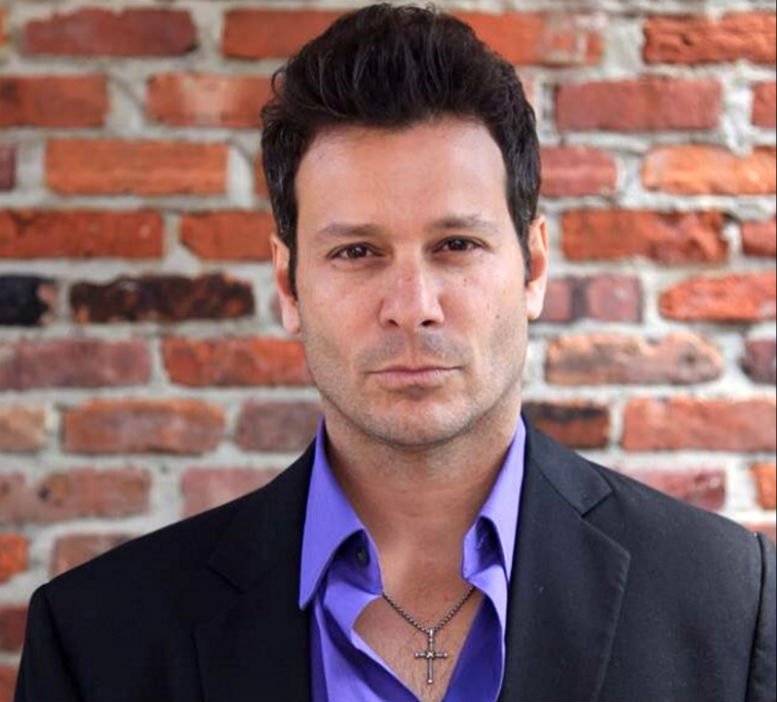 Bill Sorvino isn’t just one of New Jersey’s most notable actors, he’s the founder of the Golden Door International Film Festival (Sept. 22-25), with his wife Michele as festival’s executive director and his cousin, Academy award winner Mira Sorvino and his uncle, legendary actor Paul Sorvino, on the board…

Acting is obviously in the blood, Bill. Was it a given you’d enter the family business?

No, I was actually bent on being a musician! I always thought I wanted to do my own thing. My first entertainment experience was being a signed singer/songwriter. I pursued that for several years with some success playing all over the NY area and recording a few songs with a small record label. When my daughter was born I had an epiphany and decided to pursue acting. It was one of the best days of my life. I guess it really is in the blood!

Did you spend a lot of time around uncle Paul Sorvino as a youngster? How much did his involvement in the arts spur your interest?

My uncle calls me his second son, and indeed he is very much my second father. We spent all of our young years with uncle Paul and his kids (my cousins) Mira, Michael and Amanda. We are pretty much like brothers and sisters. He was my artistic mentor since I was very young. My own father is not involved in the arts so my uncle was there to guide my creative soul. 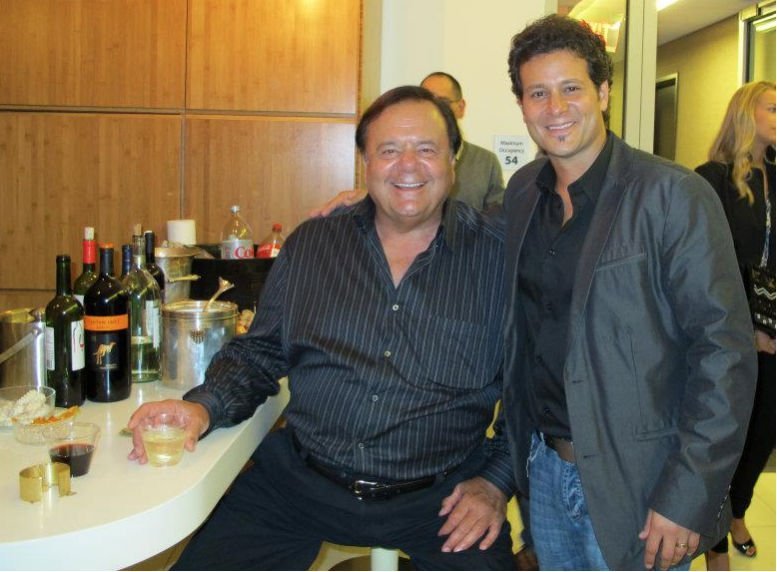 Has he been encouraging? What ways has he been helpful?

It’s funny, when my wife was pregnant with my daughter my uncle lived on a farm in Pennsylvania and that spring/summer I was spending a lot of time with him. We kind of reconnected after he was of out of the loop for a while for various reasons. It was a magical time for me. I was expecting my daughter and felt like I was on the precipice of a new chapter in my life.

My uncle was very much a part of the support that spurred the epiphany to enter the acting profession. I always say that my acting mentor is one of the best actors of all time. I am truly blessed to have him in my life. His feedback and input is large reason why my acting continues to expand and improve.

Have you worked with any of the family on anything?

Yes, a few films actually. We were all in a film called The Trouble with Cal. I also worked with my cousin Michael Sorvino, as director and co-star on a short film called In The End. Michael won Best Debut Director at the Beverly Hills Film and New Media Festival. My co-lead in that was Domenica Cameron-Scorsese! She’s a doll and a huge talent as well. In fact they just premiered a film at Tribeca Film Festival called Almost Paris which Domenica directed and Michael co- starred. He’s great in it and it’s a great film.

You work with your wife Michele though – on a film festival. What can you tell us about that?

She’s the only person I could have trusted to take the festival to the next level. Her drive and passion is second to none. Her heart is devoted to our continuing mission and she is truly the engine that drives the festival. My role as president is mainly to keep the festival on a track that I feel is the best possible way to serve the film community and the local community in addition to our philanthropic mission to raise autism and disabilities awareness.

The films that play, are they mostly from the New Jersey region?

No, we receive submissions from around the globe. It’s just amazing to see the far flung locales where some of our films hail from. Of course we receive films from the local area but surprisingly this is a much smaller component than you would think.

Who gets to pick what plays – you or Michele?

Neither! We have a huge team of about 20 board members and we all collaborate to decide which films we accept. It is truly a group effort.

And who judges the films? Is there a board?

We have a jury system comprised of film industry professionals. The work is judged by the filmmakers’ peers as it should be.

Yes, we are deeply active in raising Autism Awareness and the local community. We award scholarships to Autistic filmmakers, to filmmakers of films centered on Autism and to promising students in the arts in the Jersey City public education system.

Any we’d be remiss to ask you about your acting. What can we see you in next?

I have two amazing films coming out in the next few months I was fortunate enough to be the leads in. One is “Who’s Jenna…?” which just had a VIP premiere to a rousing success. Lines around the block! The other is called “Mommy’s Box” and that premiered in the Manhattan Film Festival to a sold out crowd and won Best Feature Film there. Both are in talks for distribution which should take shape by the fall.

We are having an NYC premiere of “Who’s Jenna…?”in August and an LA premiere of “Mommy’s Box” in September. Lot’s of excitement surrounding these two films I feel so fortunate.