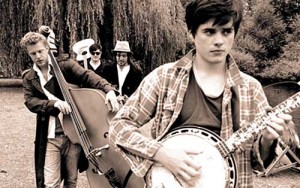 Due to phenomenal demand Mumford & Sons show has been moved from the Spring & Airbrake to The Mandela Hall. Original tickets remain valid. A limited amount of extra tickets are on sale now

Gentlemen of the road, British folk rockers Mumford & Sons are pleased to announce details of a new UK tour for next year. The shows in March will be the bandâ€™s biggest headline shows to date, and includes a night at The Mandela Hall in Belfast.

The tour follows widespread critical acclaim for their recently released debut album, â€˜Sigh No Moreâ€™ which entered the UK album chart at 11. 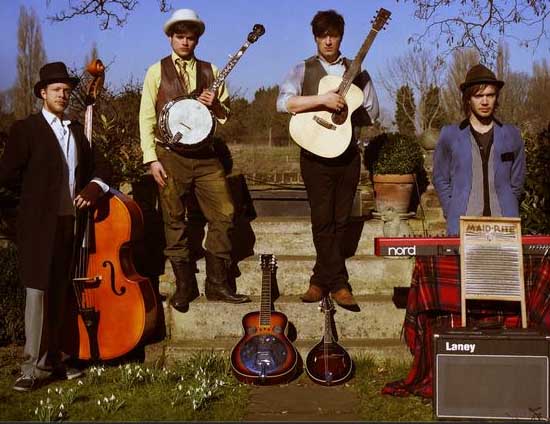 The band’s recently announced London Winter Fair show at St Martin In The Fields Church sold-out yesterday in just two minutes. Mumford & Sons release their new single, â€˜Winter Windsâ€™ on the 7th December, and conclude the year with a set of dates across India.
www.myspace.com/mumfordandsons