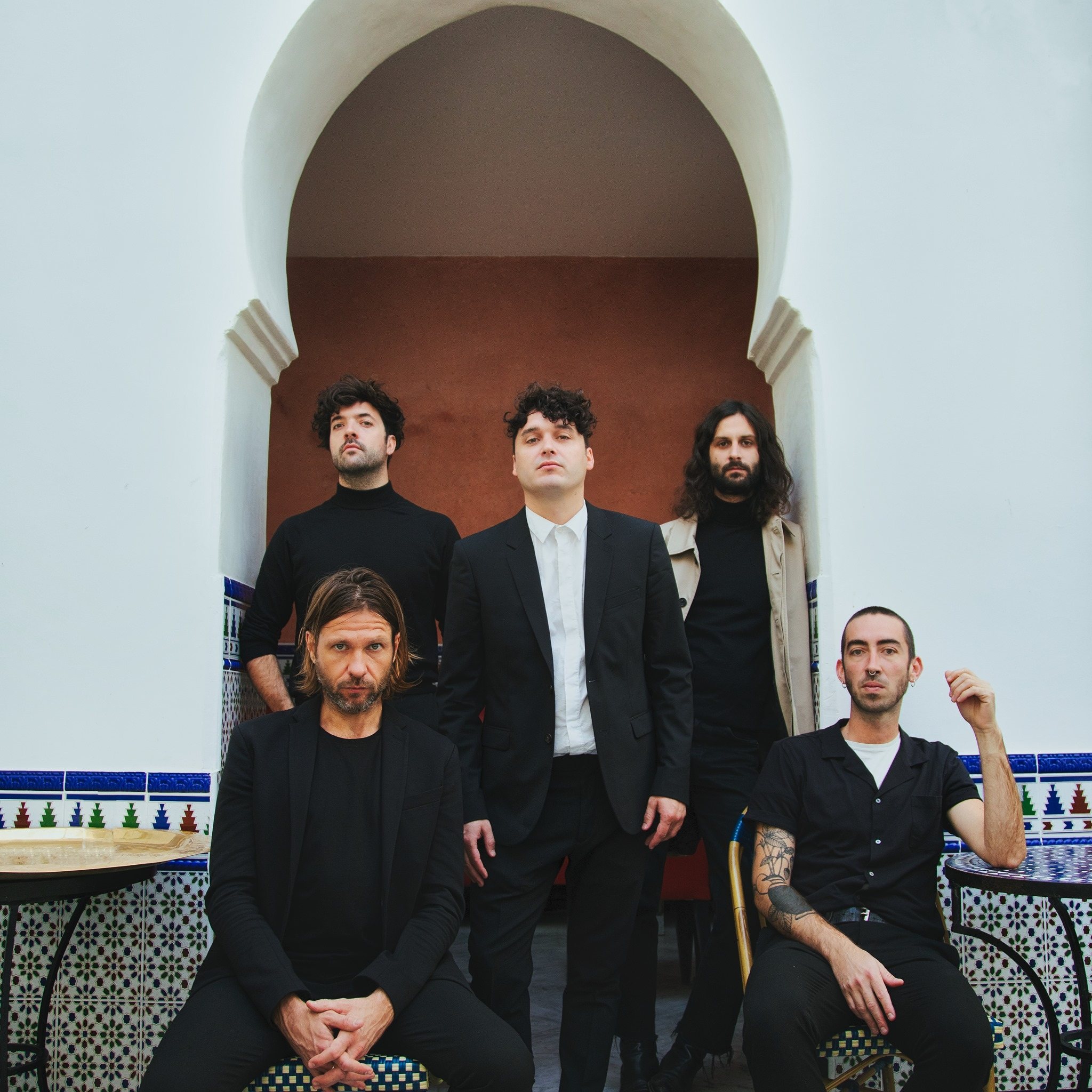 In his Irish-tinged accent, Twomey serenades us throughout the track openly admitting that he is “Afraid that I’ve let you down” whilst ensuring his lover that he “ won’t let you down again.” Although clearly influenced by the likes of The Doors, The Beatles and Serge Gainsbourg, ‘Les Myosotis’ is sonically closer to The Last Shadow Puppets LP with its melodramatic 60s pop sensibility. Directed by Pablo Delpedro, the official music video was filmed at the grand Chateau de Montjalin, Bourgogne, France, starring both Anthony Namane and Martin Berlan.

Produced by Jim Spencer (New Order, Liam Gallagher, Johnny Marr), Bigger have completed recording and are set to release their highly anticipated debut album ‘Les Myosotis’. The debut album was recorded during lockdown in Castle Studios in Dresden, and Hope Mill Studios in Manchester. Bigger is also currently working with Larry Mullins (Nick Cave and the Bad Seeds, Iggy Pop and the Stooges) on an ambitious project with 12 classical musicians, to be released in the new year.