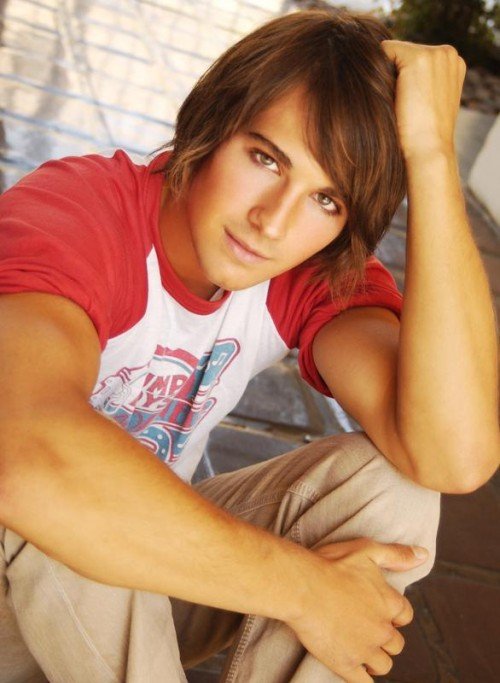 Simon Cowell may have discovered One Direction, but a fellow boy band says they’re responsible for the English group’s massive success — at least, in the U.S. of A.

“One thing we can say is that they never played in the U.S. until they opened for us on our winter tour,” James Maslow of Big Time Rush told Celebuzz.
Maslow, along with fellow BTR members Carlos Pena Jr. and Kendall Schmidt, were in Santa Monica, Calif. for the Hall of Game Awards hosted by the Cartoon Network.

“All I gotta say is that this is America,” Schmidt added with a smirk. “This is America, and we’re American. They’re still not an American boy band. We’re representing. We’re holding our own.”

Jokes aside, it’s hard to believe that exactly one year has passed since 1D opened for 10 BTR shows during the Better With U Tour. Now, Harry Styles and the boys are just days away from embarking on their 2013 World Tour.

“They did ask for us to go and open for them,” Pena Jr. said of returning the tour favor. “We really wanted to . . . our show shoots right now, and it kind of conflicted.”