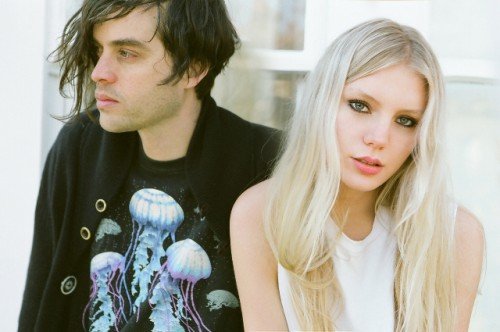 The band take to the road for a headline tour of the UK that includes a London date with support from Weird Dreams and Netherlands at Tamesis Dock on 7 September (please note: date change, original tickets will still be valid).

The tour coincides with the release of their debut album Lights Out, and the new single Chair, out on 5 September 2011.
Big Deal – Chair by Big Deal
In addition to the September tour, Big Deal appear at several festivals across the UK including Reading & Leeds, End Of The Road, Underground and Constellations and play a series of free shows in Cornwall.

Having wowed audiences during the NME radar tour earlier this year and most recently at the Wireless festival in London, Kacey Underwood and Alice Costelloe’s sweet and seductive sound is all the more magical live.