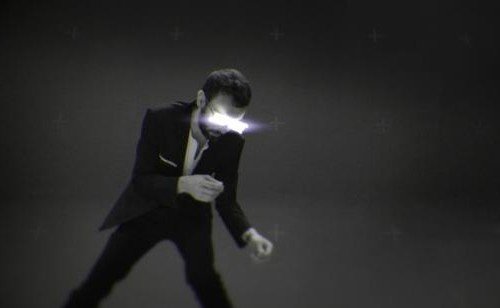 ‘Side Of The Road’ and the self-titled album will be released on Masters Of Bates Records on April 29 The album will be available on CD, download and 12” vinyl
blackdelta.com