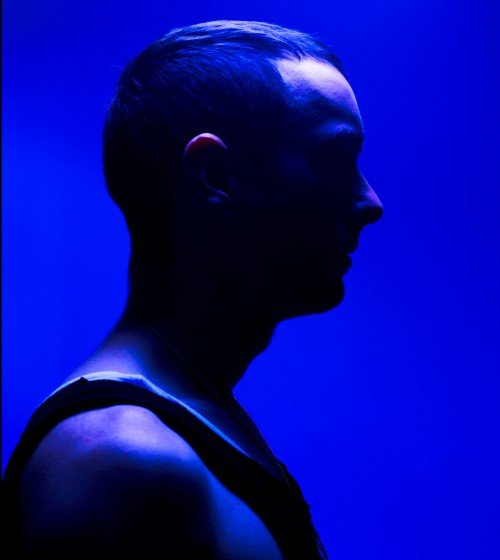 Amazing LA based band Big Black Delta bring us another gem, ‘Betamax’, released on 5th November.
Not many new bands can lay claim to praise from the likes of Jay-Z and Dave Navarro in the same week, but then Big Black Delta isn’t just any band.

‘Betamax’ is the second single after the rather brilliant ‘IFUCKINGLOVEYOU’, from Big Black Delta’s forthcoming album set for release early 2013.

The track reveals a more melodic side to the band’s sound and remixes from the likes of breakthrough Dutch dubstep producer Martyn, Lord John Fonda, Shameboy and Kove add yet another dimension. 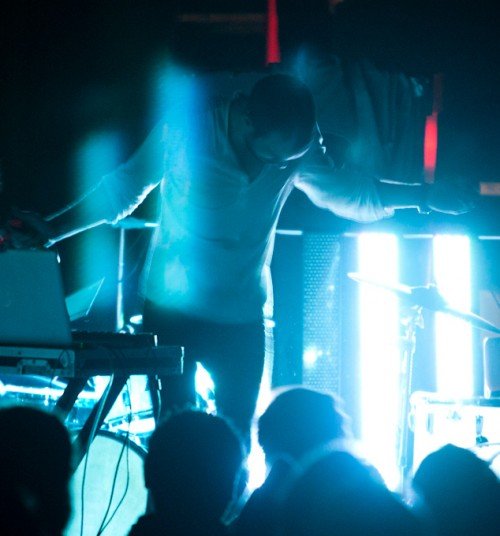 Big Black Delta himself, Jonathan Bates has also been in demand for remixes working with the likes of Rob Zombie, M83 and Dhani Harrison’s Thenewno2’s to name but a few.

‘Betamax’ is available digitally on Masters of Bates Records NOW
The single complete with remixes will be available November 5th
bigblackdelta.com
facebook.com/bigblackdelta