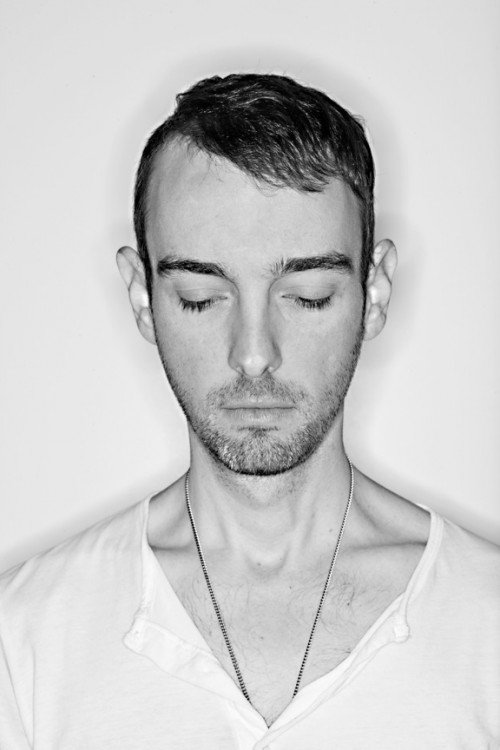 US tech-pop maestros Big Black Delta are fresh back from the prestigious SXSW (South By South West) event in Texas. Their very impressive single ‘Side Of The Road’ and the self-titled album will be released on Masters Of Bates Records, on April 29.


Here are the highlights of his chat with charming Jonathan this past week.

First up tell us about SXSW, what were Big Black Delta there for and what was the experience like for you?

We went because we were graciously asked to play a couple of shows. Very happy to do it and hang with my friends. SXSW can be a bit of a cattle call for musicians, gun & run… But my experience on this years SXSW was calm and quite fun. Whoever is running it has their shit together. 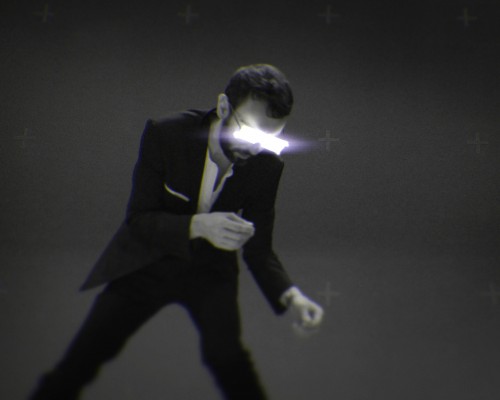 Did you leave Texas with a whole heap of new industry contacts then?

HAHAHAHA no man… I was glad not have gotten any bad attention from the police or run ins with the drunks.

Your new single ‘Side of the Road’ has been very well-received across the board. What can you tell our readers about the song?

I just wanted and needed a song that calmed me and made me feel the peace that comes from forgiveness. The BPM, chord progression et al reflect that to me. 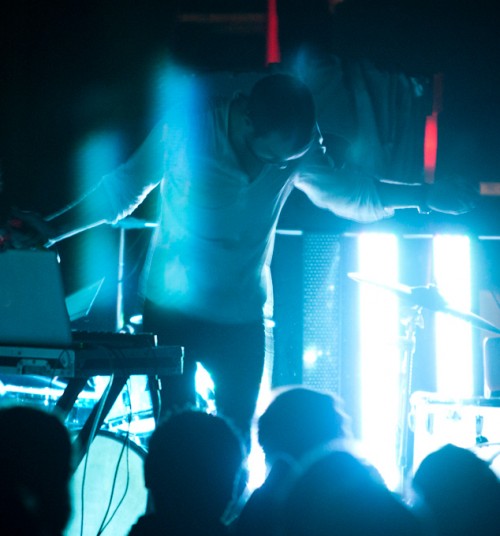 Hot on ‘Side of the Road’s’ heels comes your self-titled album release. For any readers not yet familiar with your work, how would you pitch your music to potential new fans?

I can’t. I’m the worst at pitching music of any kind. I usually refer to colors or tastes, so the closest thing i’d say is that its a combination of a pearl swirl in a purple goo, with spots of primary colors.

May we ask you how the band got together?

I just asked friends if they wanted to play drums (I usually have two drummers) and recently added a bass player. All my friends are musicians so it was just a question of who I’d like to hang on the road with. 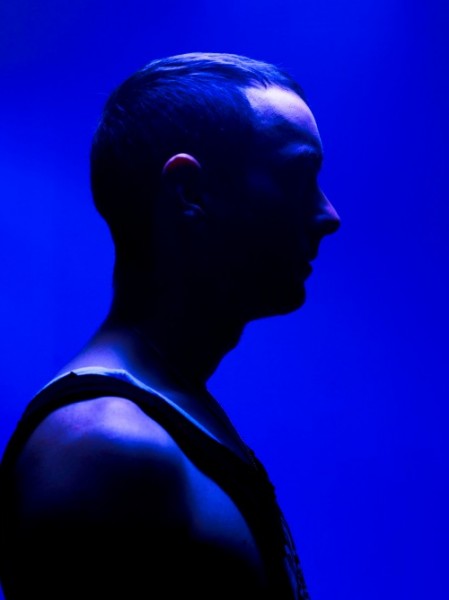 As mentioned earlier your work is (quite rightly) getting you noticed by some of the industry’s biggest names. How does it feel to know so many people are talking about your music and listening to it as well?

The idea is flattering, but I haven’t heard any of this attention you speak of. I’m still trying to figure out how to pay my phone bill. 🙂

What about live shows. What can fans expect to see and hear at a ‘Big Black Delta’ show?

I hope they enjoy it as much as I do. I built a light rig that I control and it syncs with the music. People can see the colors I see when I hear music. Combined with two drummers, live sound manipulation and a bit of alcohol, its usually a good time.


How important is the UK fan base to you. We know you have some dates lined up here soon. Many US performers tell us the UK fans are some of the best to play for?

People in the UK REALLY enjoy live shows. They have no problem telling you you’re shit or if they love you. This is the best currency between a performer and listener. If you show you dig it, it makes me feel better than anything I could describe.

What about future releases. Have you planned beyond the new album, are there more songs waiting to be recorded?

I’m always recording and excited for the next record I’m working on. I LOVE making music.

Digital downloads are now a huge part of any bands lifestyle. Do you think the age of the CD is almost over, I for one still enjoy being able to buy a CD at a live show?

Digital is king now, but CD’s are needed. I too enjoy buying a CD at a show. My car has radio and a CD player so I still make mix CDs. To be honest, I don’t even think of music sales anymore. I still get flattered when people rip or torrent my shit.

Finally, may we ask you if you keep an eye on any other up and coming bands and if so have you any we should watch out for?

A rap group out of Colorado called BLKHRTS. A Californian band called Dawes just put out some great shit too. I’ve been really into the Dum Dum Girls.

‘Side Of The Road’ and the self-titled album will be released on Masters Of Bates Records on April 29.
The album will be available on CD, download and 12” vinyl.