Superstar Beyonce is back! The beautiful singer unveiled her new song and video, “Run the World (Girls),” on “American Idol. 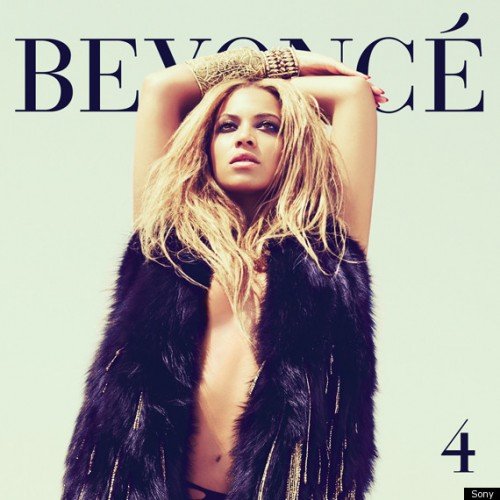 The song is the first single off her upcoming album, “4,” which is set for a June 28th release.

On her new single Run The World (Girls) she said: ‘I just heard the track and loved that it was so different: it felt a bit African, a bit electronic and futuristic. It reminded me of what I love, which is mixing different cultures and eras – things that typically don’t go together – to create a new sound. 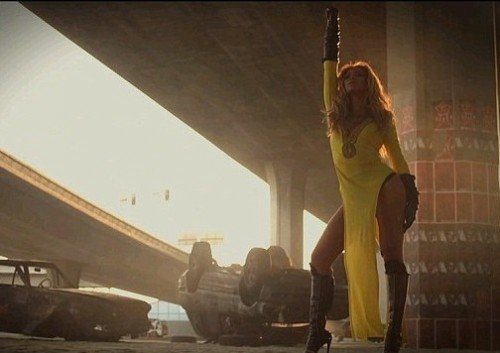 “I also found a lot of inspiration in ’90s R&B Earth, Wind & Fire; DeBarge; Lionel Richie; Teena Marie,” she said, beginning her eclectic list. “I listened to a lot of Jackson 5 and New Edition, but also Adele, Florence + the Machine, and Prince. Add in my hip-hop influences, and you can hear how broad it is. I also gave myself more freedom to really belt out some songs, and bring soul singing back.”

‘I can never be safe; I always try and go against the grain. As soon as I accomplish one thing, I just set a higher goal. That’s how I’ve gotten to where I am.
www.billboard.com