ABC Television will premiere the broadcast version of Beyonce’s I AM…WORLD TOUR during the artist’s second consecutive primetime Thanksgiving special for the network on Thursday, November 25. 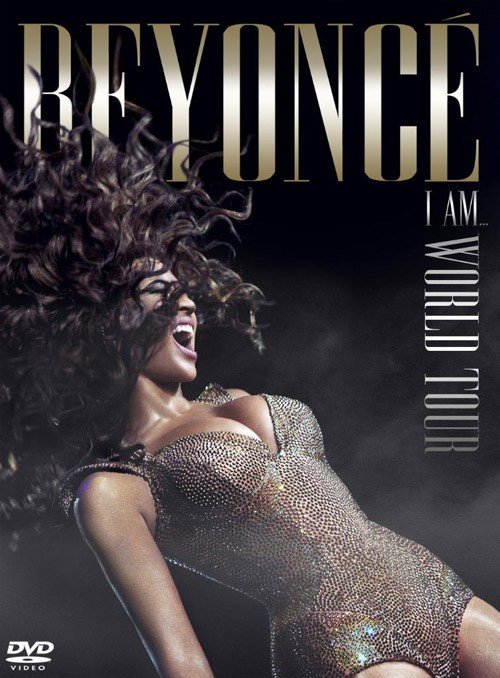 A worthy successor to last year’s highly rated “I Am…Yours” Thanksgiving special, Beyonce’s I AM…WORLD TOUR puts home viewers in front row seats for the most electrifying show on earth.

Beginning Friday, November 26, a home DVD edition of Beyonce’s I AM…WORLD TOUR will be available exclusively through Walmart.

A deluxe edition of Beyonce’s I AM…WORLD TOUR–including the concert DVD, a live audio CD, an exclusive documentary and a 40 page four-color booklet–will be available on Tuesday, November 30. 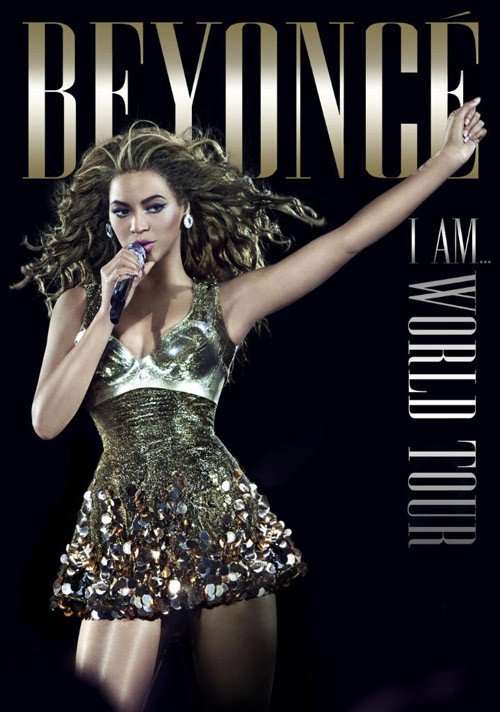 A Blu-ray version of Beyonce’s I AM…WORLD TOUR will be available, Tuesday, December 7.

Produced, directed and edited by Beyonce for her own Parkwood Pictures, the I AM…WORLD TOUR concert film is an immersive entertainment experience, weaving together peak concert and tour footage from different shows around-the-world, including cities in Europe, Asia, South American and the US to create the ne plus ultra Beyonce concert experience, seen from the artist’s perspective.

In addition to offering rare behind-the-scenes glimpses into the dynamic personal world of Beyonce on tour, the film features dazzling performances of more than twenty # 1 hits transformed for the stage, guest appearances by superstars Kanye West and Jay-Z, spectacular staging, costumes, lighting and production values.

Best of all, it’s the chance to spend 90 minutes on stage with the iconic performer whose last concert tour thrilled more than 1.1 million fans at more than one hundred shows in 32 countries and six continents across the globe.

Running from March 2009 through February 2010, Beyonce’s epic “I AM…WORLD TOUR” was undertaken in support of the artist’s third solo album, I AM…SASHA FIERCE, which has sold more than six million copies and 15 million digital singles worldwide, while earning a record-breaking six Grammy Awards, the most ever for a female artist in a single year, in 2010.

Between her work as a solo artist and as a founding member of Destiny’s Child, the most popular female recording group of all time, Beyonce has sold more than 130 million records worldwide.