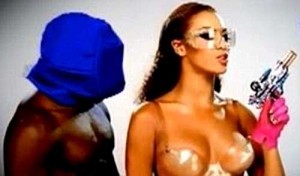 Newcomer GaGa has stepped in to remix Beyonce’s track Video Phone from hit laden album I Am… Sasha Fierce. The New Yorker, real name Stefani Germanotta, appears on the track which is set to premiere on MTV worldwide on Tuesday.

Beyonce asked GaGa to take part in the video last month during a break in her I Am… world tour and the eccentric singer jumped at the chance. In return, Beyonce has duetted with GaGa on her new track Telephone, which features on the Paparazzi star’s new EP The Fame Monster.

The pair then spent several days shooting the sexy promo in Atlanta, Georgia. 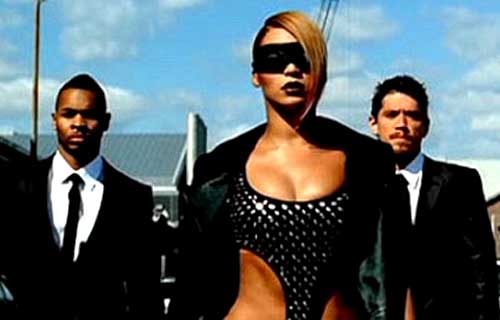