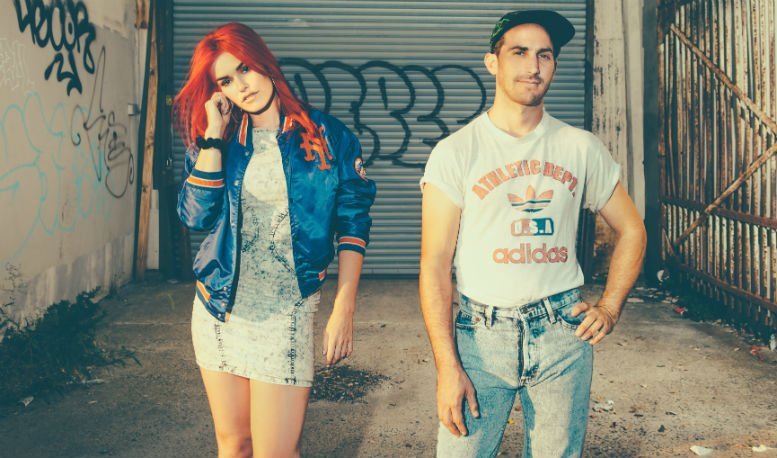 Smartly enchanting Drew Citron talks to FM about ‘On The Blue Swell’, ‘South Collins’, feeling so ready for their first international headline tour, and she shares her favorite van breakdown story too… 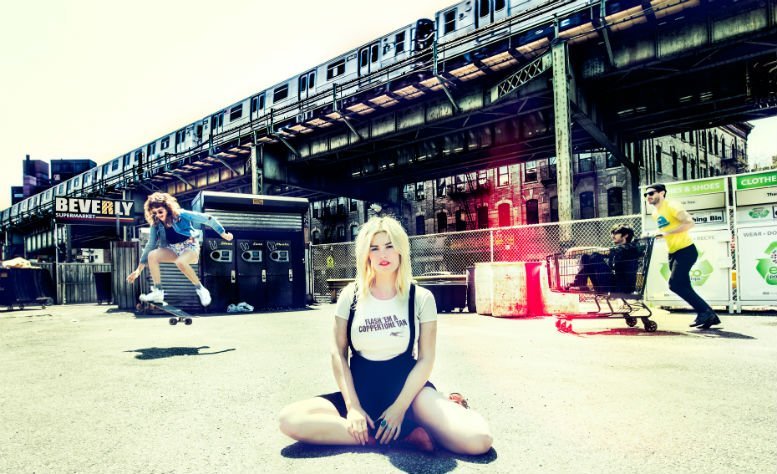 Hello Drew…How are you today?

Can you describe Beverly’s in 5 words (or more)?

Can you talk about the video for ‘South Collins’?

I wrote the song based on a short film in my head. I wanted to capture a moment, a freeze frame at a fancy hotel after a mysterious murder takes place. We didn’t have the budget to get everyone to a grand art deco estate in Miami with a pool, but we did our best and you get the vibe when you watch it.

Tell us everything we should know about your new album ’The Blue Swell’.

Not sure if I can tell you everything in one answer! The important thing to know is that we went through a lot of change in the last year, and that’s what we’ve distilled on the record. Our lineup changed, our approach to recording became more live, and the result is just pushed and stretched a bit further than the last one.

How do you think your music has evolved since your debut effort ‘Career’ in 2014 ?

We’re recording more live in the room together, we’re taking more risks, and the songs are more deliberate.

How did you meet and decide to create music together?

Scott recorded some of my first Beverly demos, and we had such fun sessions that I asked him to join the band. Scott is a natural guitarist, songwriter and improviser. He’s also the best critic of my work. We push each other and don’t let things slide. 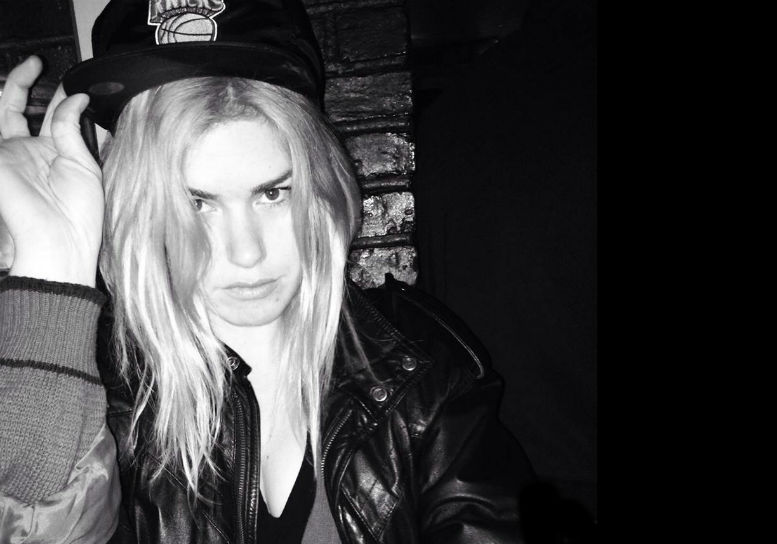 You toured extensively across America and Europe…What is one unforgettable tour moment?

My favorite van breakdown was after 300 miles of uphill cruise control on our tour with The Drums. The transmission died in Cheyenne, Wyoming, the windiest, vastest plain imaginable. Everyone in the town kept chuckling and saying apocalyptic things to us like “once you’re in Cheyenne, you never get out.” We ended up abandoning the poor Honda and buying a Windstar from a dad on craigslist. He asked us if we were armed, because he didn’t like people riding with guns when his daughter was in the car.

Tell us about your next shows in UK and why we should be there.

I’m super excited about the UK shows. This is our first international headline tour, and I feel so ready for it. We’ll have lots of shows with the awesome Box of Light, and one with our labelmates Hockey Dad from Australia. Gonna be a party!

I listen to my record collection most days, which is a lot of Brill building songwriters and pop music. I like soul, motown, and pop groups from the 50s-70s. I especially love the “misses” rather than the hits – the weird tracks that didn’t make it to radio. Everything that happened in that time period informs how I make music. I’d be stoked if I could write anything even 10% as inventive as Brian Wilson or Ray Davies.

After the UK dates, we have a tour with Flowers in America. Thinking of calling it the “Flowerly Riffs For Days” tour. They’re the best!

UK live dates:
May 16 – Soup Kitchen, Manchester
May 17 – The Louisiana, Bristol
May 18 – The Victoria, London
May 19 – Tunbridge Wells Forum, Tunbridge Wells
May 20 – The Winchester, Bournemouth
May 21 – The Hope & Ruin, The Great Escape, Brighton