The future is well and truly here, with immersive technologies truly taking hold of a multitude of industries. Reality is becoming augmented or replaced with the virtual, allowing endless new opportunities not to be missed. Entertainment will never be the same. Read on for a quick run through of the main developments happening now in live gaming, augmented reality and virtual reality.

The poster child for AR, Pokemon Go was all the rage in 2016 during what turned out to be somewhat of a fad. Nevertheless, it primed the modern world for what can be regarded as the new age of augmented reality.

The Microsoft HoloLens, also known as the big daddy AR device is described by Microsoft as the leader in mixed reality technology and “the first self-contained, holographic computer, enabling you to engage with your digital content and interact with holograms in the world around you.”

Movement aware sensors create the illusion that an object is there in real life while still allowing you to see the rest of the real world, effectively tricking your brain into seeing something that is not there. Meanwhile, voice commands and hand gestures make for an interactive experience.

While still a while away from the mainstream average user, the HoloLens offers exciting prospects for the not so distant future, with HoloLens regarded as the most interesting thing Microsoft has made since the Xbox. Exploring alien landscapes is one example of the use of the technology.

Mobile gaming and eSports are definitely on the rise and offer opportunities for new and innovative immersive experiences.

Meanwhile, with the rising advent of the live casino platform, it’s a good time for online gambling with the industry expected to flourish in 2018.

Platforms such as Live dealer casino 2018 are blazing the trail for remote gambling, with high definition visuals and sound lending to the illusion of really playing in a luxury casino environment in the company of a live and engaging dealer of your choosing, all from the comfort of your own home.

This area of live gaming attracts a more diverse audience, mainly millennials in the 18-35 category, and has a real edge on traditional brick and mortar casinos.

This corner of the industry truly emerged no more than a year ago. Headsets like Oculus Rift and HTC Vive are now affordable to the average user and take up a multi-billion dollar market with every tech giant from Google to Facebook tripping over themselves for a slice of the pie. 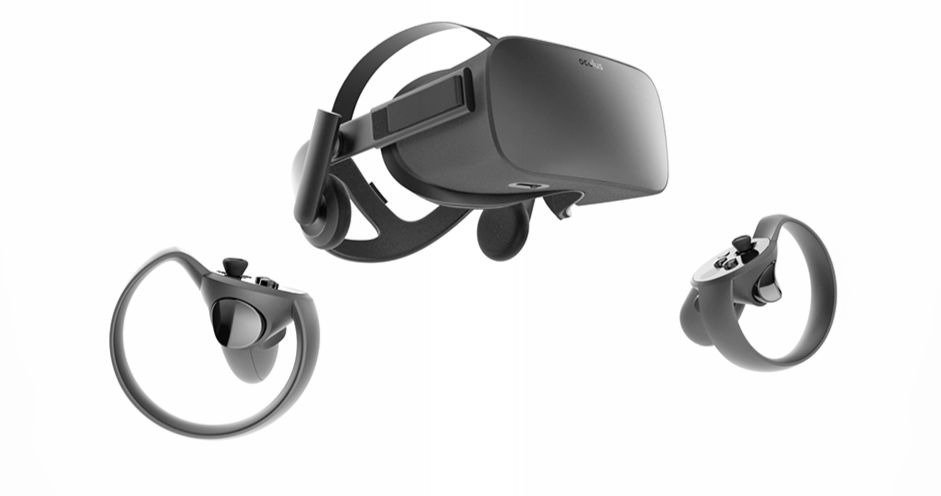 The industry undergoes near daily transformations and shifts, and can be applied across the fields of gaming, arts, business, advertising and education to name a few.

Even the world of extreme sports is getting in on the action. With 360 videos and GoPro cameras, would-be thrillseekers can get a taste of their preferred extreme sport, like on Red Bull’s VR Hub where you can watch 360 videos of snowboarders and with a VR headset feel like you’re really shredding the slopes or jumping out of a plane at 25,000 feet.

Virtual reality also has a good chance of changing the way in which we consume sports as spectators.This year, in the largest ever virtual reality event as well as the first live virtual reality broadcast of the Pyongyang Olympic Winter Games, Intel will rotate about two dozen 180-degree cameras built in-house across 18 live sporting events over the two and a half weeks, shooting 30 events in total, plus 12 events with 360 video, for a mix of VR live streams and video-on-demand content available to viewers, who can switch between views at will.

With these fast-paced changes it seems inevitable that in a few years time, we’ll be looking back and wondering how we ever got through a day of mere “reality”.