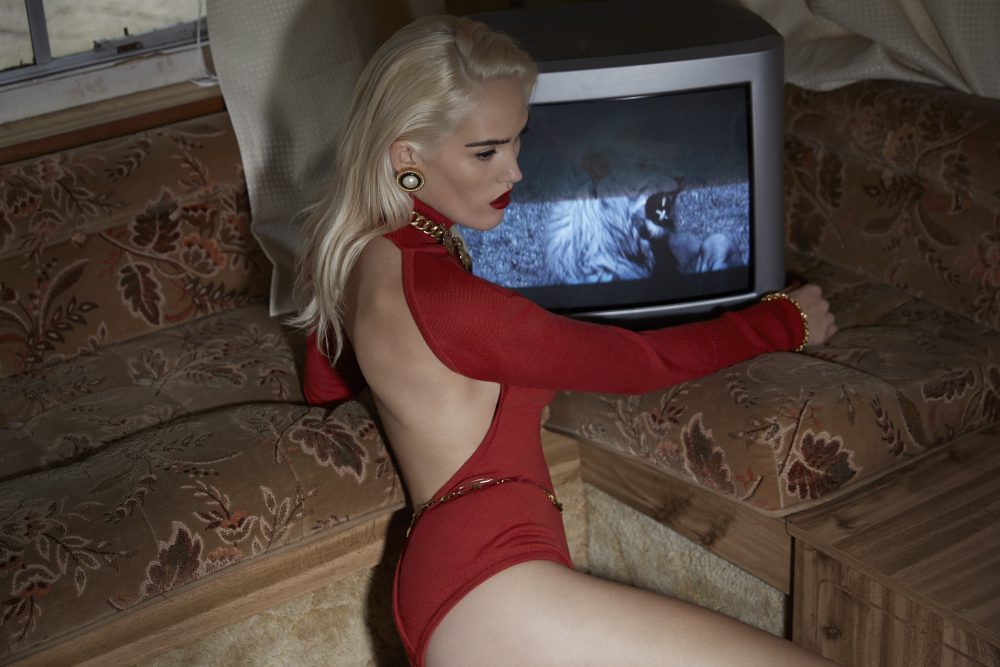 Fascinating and talented songstress/diva Betsy, grow up at her parents goose farm in Wales and she ended up living in a shabby caravan in her brother’s garden…”It’s important to have your look, your thing, to be so recognizable that a child could draw you and you’d still know who it is” she says.

‘Little White Lies’ – explains BETSY – is about being a bit naughty and needing to cover your tracks, but ultimately it’s about the end of a relationship that I was in with someone who I loved dearly, but not enough.” 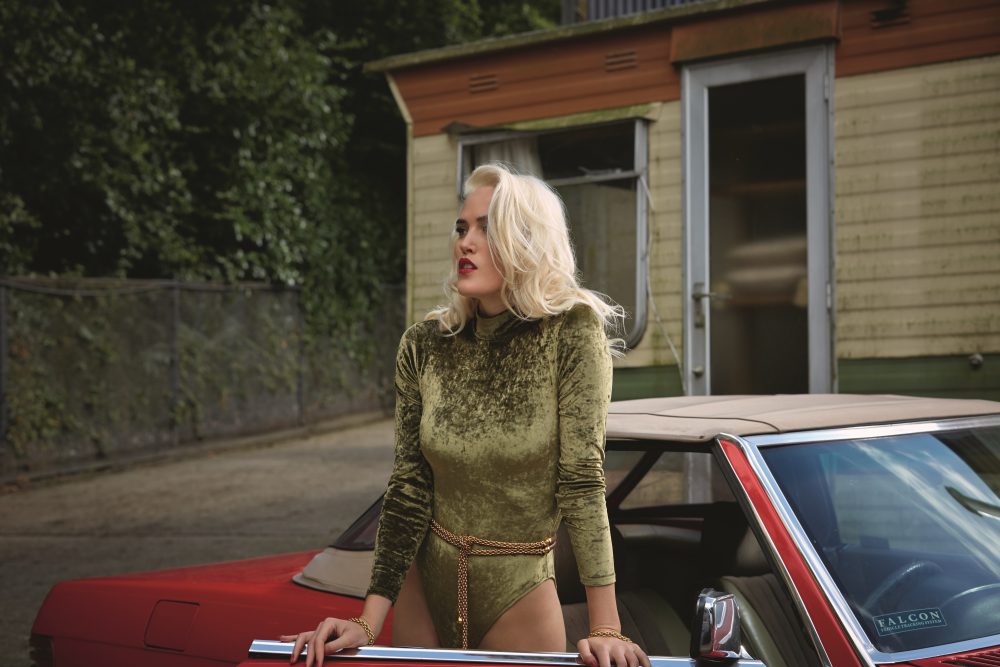 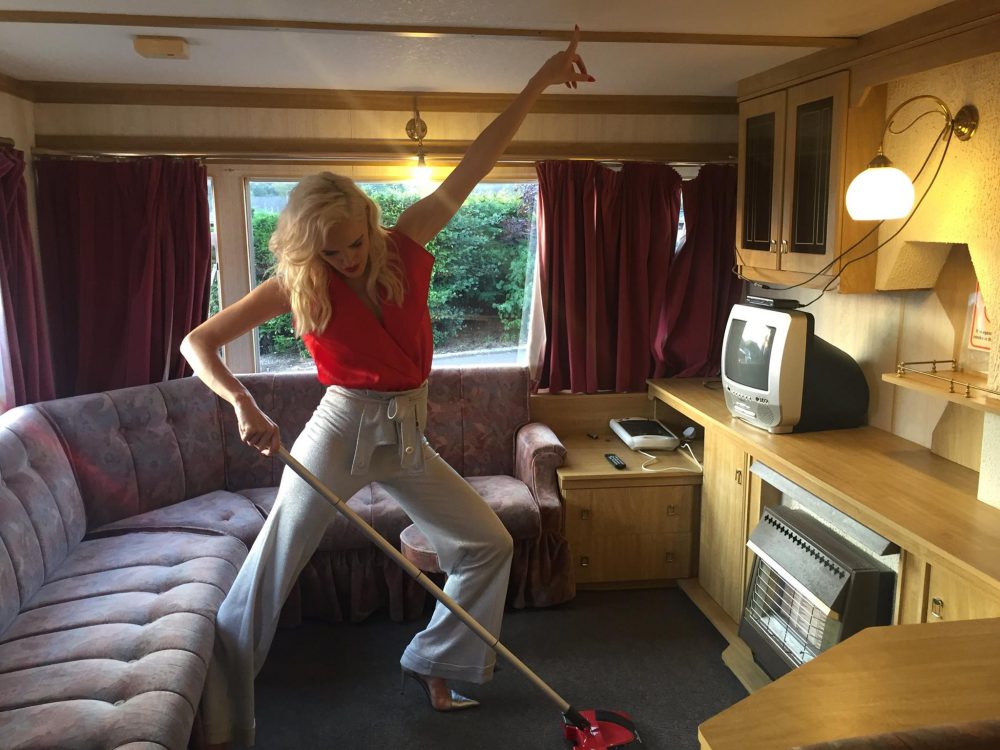