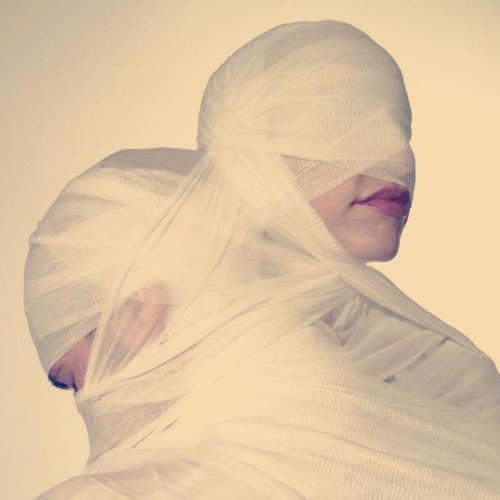 Bestial Mouths and Deathday, 2 of the hottest LA bands are releasing a splendid split EP on desire.Check out the rather disturbing video for Bestial Mouths ‘White Eyes’.

Constructed from the aggressive textures of early industrial music, the ambience of coldwave, and the carnal energy of post-punk; Deathday blends dark and often esoteric images with sparse, primal analog sounds.

This split EP will be released on vinyl and digital in May.