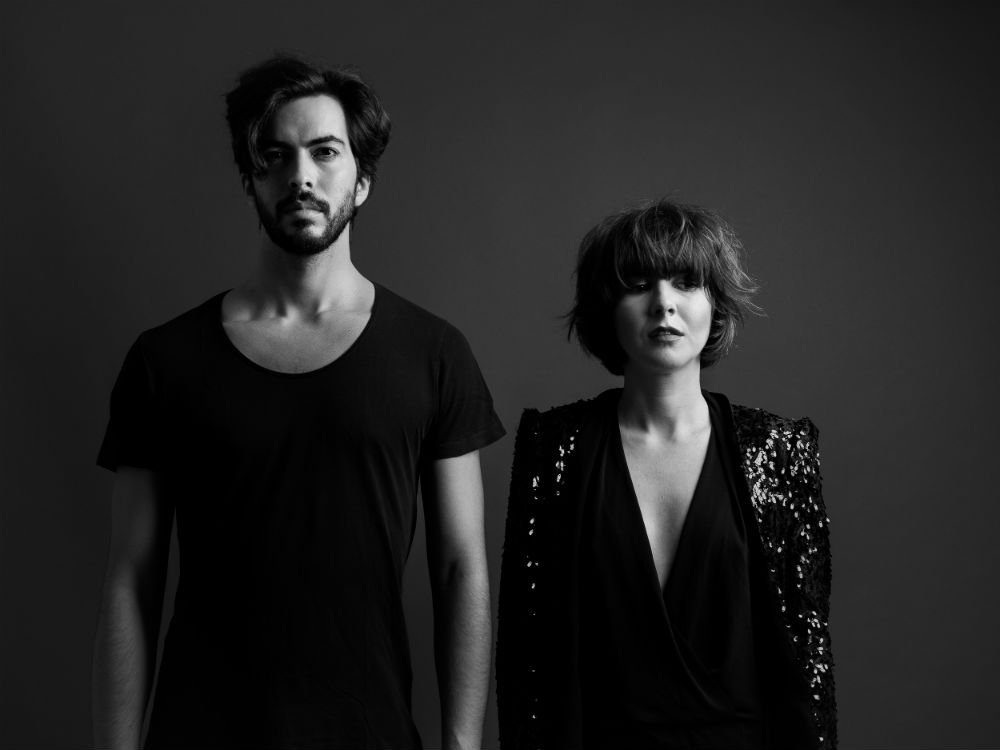 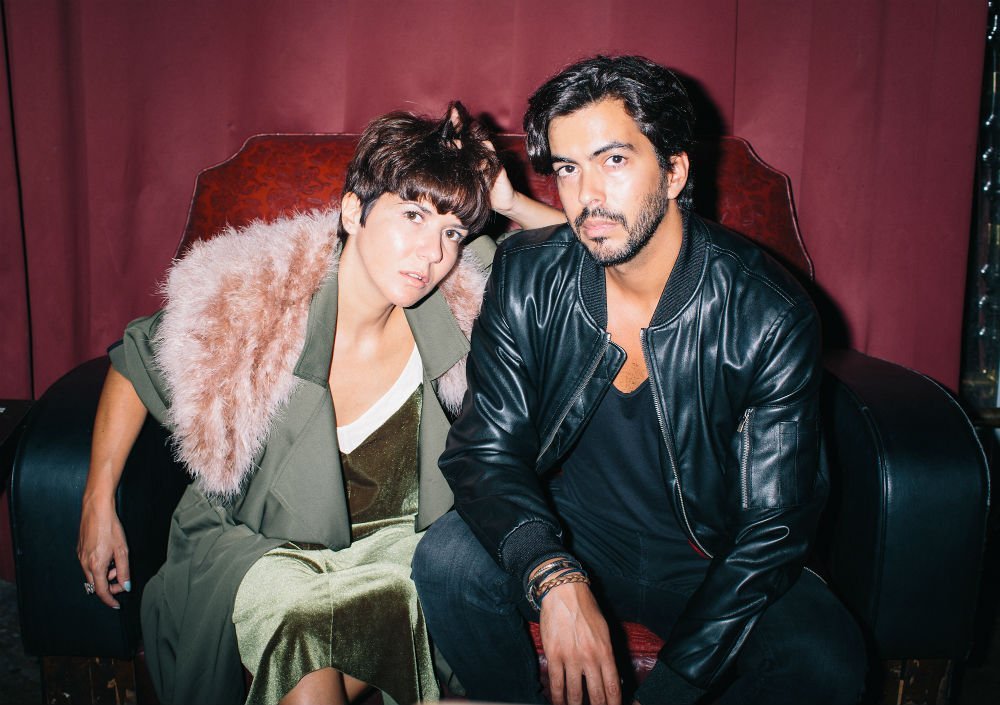 The recent single ‘Renaissance’ is a modern pop masterpiece, oozing effortless cool from start to finish…

Hi Best Youth, how are you today?

E – Great, thanks for asking.

Could you tell us a bit more about the project?

K – Best Youth started 6 years ago but we’ve been friends since our teen years, our parents used to spend the summer holidays on the same place every year, so it was inevitable for us to connect. We´ve been making music and playing ever since, together and with other projects as well. But since we started Best Youth, it’s been a nonstop ride!

E – Yeah, It’s been wild! I was working on a solo EP and thought of inviting Kate to sing on a couple of songs. We’d already been in a band together and were very good friends, so from day one after she sang on the first track I immediately decided to quit the solo thing and we started working together. We launched an EP and it got tremendously good feedback in our home country so we’ve been playing shows, recording, composing and releasing stuff ever since.

The new video for your single ‘Renaissance’ is out now – can you tell us a bit about what inspired it?

E – The idea came from the director, Tiago Ribeiro (Bold Creative), we’ve known him for quite a while now and he’s an awesome director, he´s one of the few people that we trust and love to work with. We wanted the music itself to be interpreted more physically, so with that in mind, we spoke with the guys at DSection Creative who introduced us to a beautiful young actress called Kelly Bailey who we immediately felt would be perfect for the video.

K – Because the lyrics talk about how fast our life is nowadays and how everybody feels entitled to everything, there’s a stark contrast between the mood of the song and the lyrics, so we felt like the video should try to illustrate that in a sense.

Has music always been a big passion of yours?

K – Yes, since we were very little. My father, who´s quite keen on music, specially Blues, always encouraged me. I started playing the piano when I was quite young and the singing, even though it came later, it was very natural to me, I´m very expressive when I sing so the possibility of extending my musicality beyond the piano was always something of a need.

E – Absolutely, though never in my wildest dreams did I imagine I’d be doing it for a living! I’ve played guitar since I was 11 and was the sort of teenager who would go up to music venues hours before the doors were even open. It’s always been a big part of my life.

Can you describe your sound in three words?

If you could collaborate with any other band/artist living or dead, who would it be and why?

K – I would love to work with Roisin Murphy, I’ve been a huge fan since Moloko! She takes edgy risks in terms of sounds, structure, lyrics even, and I would love to see how she would read our music.

E – I love artists that are adventurous with their own sound and direction. David Bowie was a master at that, at looking within and reinventing himself and his music constantly whilst experimenting with different things. I’d love to have had the chance to work with him. Some artists I see as having the same sort of vision would be Beck, Arcade Fire or Bjork for example, I’d love to get the chance to do something with any of them one day.

You’ve been compared to the likes of Goldfrapp and The Knife, but who would you say are you main musical influences?

K – Growing up we listened to a lot of music and we also come from different backgrounds, I´m more of a Blues and Pop person and Ed comes from a more rock and electronic background, so you can say we draw from Radiohead to Big Mama Thornton and everything in the middle! It´s the in-between that makes this work!

This year, you’re going to be re-releasing your album Highway Moon, what was it that made you decide to do this?

E – We did the first edition 100% independently and felt it didn’t get the push it could have gotten outside of Portugal. Station 5 showed interest in helping us take it a bit farther right at the same time as was we sold out of the first release, so we decided to include a couple of new songs and release it again.

And what else does 2017 have in store for Best Youth?

E – A new single for the re-release, a lot of touring, and a new album later this year.