On Monday 6 October at Belfastâ€™s Shu Restaurant mixologists and cocktail bartenders from across Northern Ireland will get together to celebrate and demonstrate the art of cocktail making as they compete in the 2008 Marie Brizard Irish Cocktail Championships.The best shakers, crushers and stirrers in the business will be showing off their top moves as they battle it out to represent Ireland at the 26th Annual Marie Brizard Cocktail World Championships which will take place in Bordeaux in December. 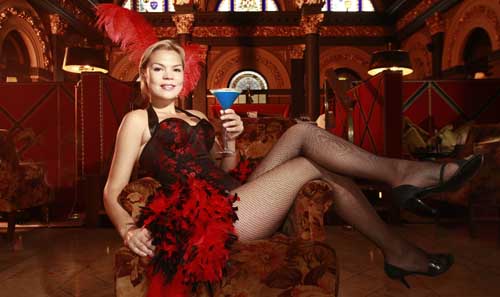 During the competition, guests and supporters will have the opportunity to watch contestants prepare and present cocktails to die for. Promotional staff who will be wearing chic French outfits especially flown in for the occasion will no doubt help to stir things up! 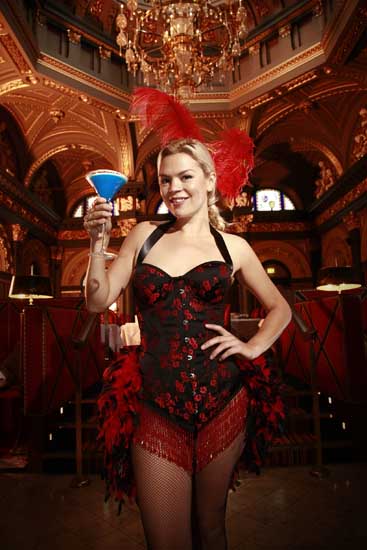 The connoisseurs will be looking for that all-important dash of theatricality, which sets the champion cocktail maker apart from the opposition. The choice of ingredients . . . the careful pouring . . . the stagey shaking . . . serving with a flourish . . . . the highly skilled â€˜mixologistâ€™ will have his (or her!) audience rapt with attention while he works!

This is only the second time that Marie Bizard has brought the Irish heat of its famous International Competition North and Bronagh Henderson from Hollywood & Donnelly, the locally based company which is distributing the long established Marie Brizard range in Northern Ireland, is understandably delighted.

She says: â€œCocktails have really taken off in Northern Ireland in recent years and cocktail making here has developed to something of a High Art! We have a fantastically high entry and clearly there is no shortage of contestants with the mix of personality, skill and panache to create a creative, colourful and exciting event. As they are fond of telling us â€˜Bartenders do it with styleâ€™!â€

The winner of the Northern Ireland heat will receive Â£500 and will be flown to Bordeaux to take part in the World Championship in December to compete alongside bartenders from across the world.