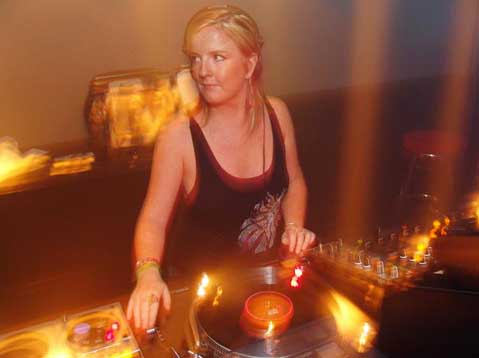 High flying international DJ Jo Mils Is at the top of her touring game right now, clocking up those air miles and seeing more continents in a month than others would see in a lifetime.

The last month has been recording breaking for sure with five gigs in less than two days (42 hours in fact!) spread across three cities as part of her annual Australian tour, there was no stopping her. 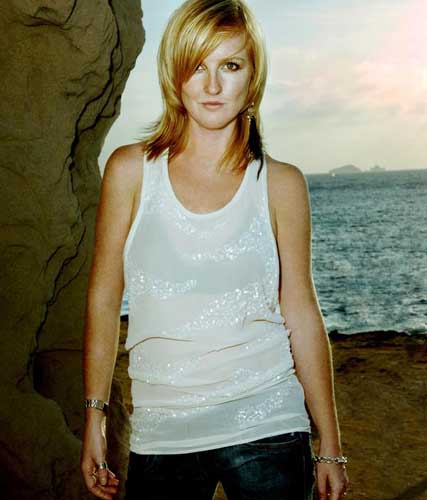 First up was Melbourne at the super cool club 161, followed by a Circo Loco day party, the Dark Beats party before taking on Family in Brisbane one of Jo’s favourite venues. This was all a preliminary warm up for the big one, the match of the day, the one, the only, the Pulse Radio Circo Loco boat party on Sydney Harbour.

Described by Jo’s husband, legendary Ibiza promoter Mr Charlie Chester, this was without a doubt, One of the best parties I have ever been to. And trust us, he’s been to a lot!

Could it get any better? Well according to jo and Charlie, the follow-up after party at Sydney’s Lady Lux did the trick.

Mills and Chester are currently working on putting together a stellar line-up for their second consecutive year hosting The Looking Glass room at Pete Tong’s Wonderland at Eden a monster of an event in itself, the two created quite a stir last year keeping the upstairs room packed and pumping no mean feat with Tong and his guests in the main room below.

But before the mega opening party scheduled for June 6th Jo’s touring schedule hectic just the way she likes it. Including gigs for Junk Club in the UK, the infamous Tribehouse in Germany, plus dates in Ibiza and Barcelona before setting off on another tour of South Africa incorporating Durban, Cape Town and Johannesburg with a pit-stop in Dubai on the way, it looks like Jo won’t be getting a breather any time soon.

Returning to the UK in May with a special gig at Back to Basics in Leeds, Indigo at Windsor and Filthy Gorgeous in London, Jo will also be spending quality time in the studio with her good friend and The Looking Glass resident Tomas Hedberg (of Pacha Recordings), putting together a collaboration of Ibiza-influenced tracks.

Upon their return to Ibiza, Jo and Charlie will also be launching a new Wednesday night event at local hotspot Aura auraibiza.com with residents Tomas Hedberg and Andy Wilson of Ibiza Sonica fame ibizasonica.com

And then the Ibiza madness continues as the summer officially kicks in.