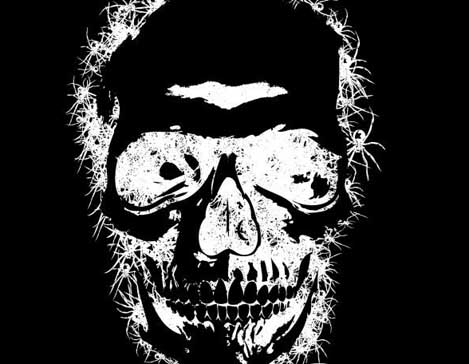 A brand new, one day festival will explode into action in London on June 6. Held in association with the Teenage Cancer Trust, ‘Camden Rocks’ promises to feature the very best of British talent, and already has a sterling lineup to entice you in. Confirmed acts include – Carl Barat, The Padingtons, The Black Spiders, EMF, Glamour Of The Kill, Ginger (The Wildhearts). 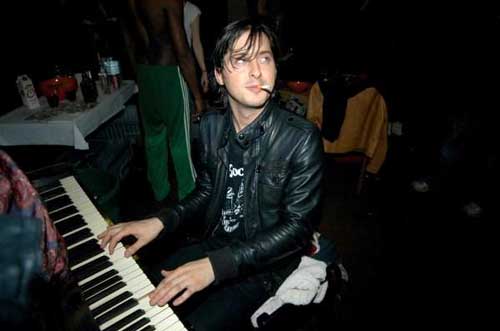 The one day event takes place at The Prince Of Wales, The Monarch, The Barfly and The Underworld, and will run from 12pm to 12 midnight (with an aftershow party running until the early hours). 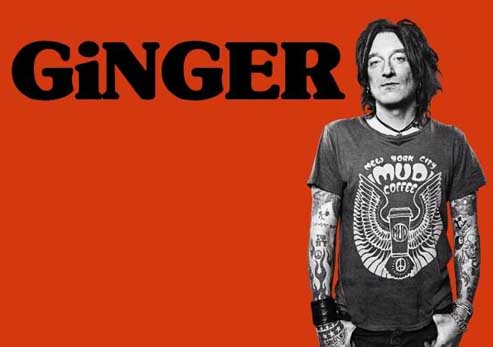 35 ground breaking artists are slated to appear, and a number of DJs will strut their stuff to keep the crowds rocking. Indeed punters can expect to see a thrilling DJ set from Lost Prophets Ian Watkin’s DJ alter-ego L’Amour La Morgue. 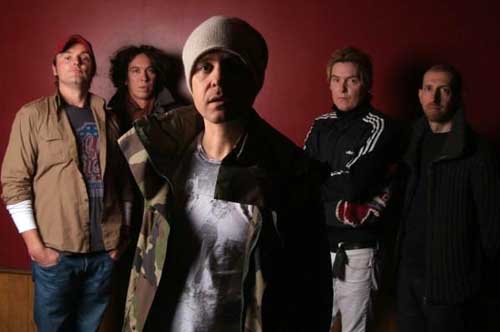 Tickets are just £20, and are available from seetickets.com