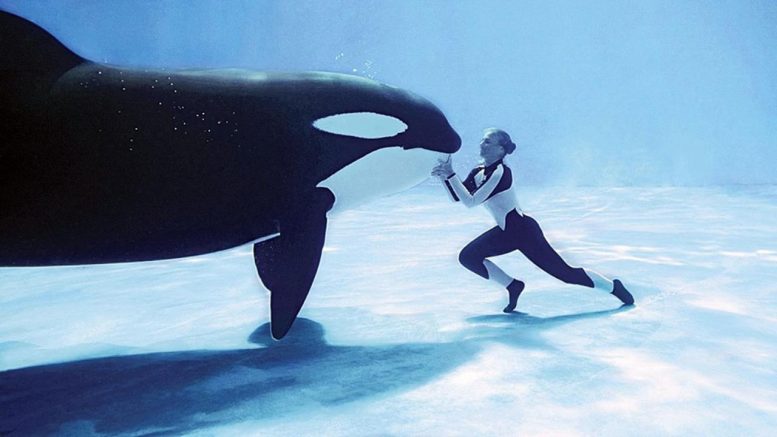 As well as being entertaining, the medium of film is an excellent way to get people talking. Several documentary films have sparked positive impact by sharing new ideas or bringing hard-hitting issues to the forefront. One recent example of this would be Blackfish.

The same effect can be applied to conspiracy theories – film is an opportunity for people to think twice about swallowing the ‘facts’ that were given to us, and hopefully invoke the same kind of positive action that Blackfish brought about.

Play devil’s advocate, and take in some of these hard-hitting films.

A tale of government corruption, Missing is a historical drama that follows the real-life kidnapping Charles Horman – an American journalist who disappeared during the 1973 Chilean coup that was backed by the US to depose the democratically elected socialist, Salvadore Allende.

This film acts as a showcase of government corruption, the frivolous ways human lives are dealt with by the people higher up.

This film was banned outright in Chile during the dictatorship of Augusto Pinochet, even though the film primarily follows Charles’ wife and father investigating Charles whereabouts and doesn’t make mention of Chile or Pinochet.

Although quite silly, and often times cheesy, this film is not only enjoyable, but explores the ideas of subliminal messaging in mass media, and the idea that a higher elite race is secretly keeping control us.

Subtlety isn’t the films strong suit, with ‘Rowdy’ Roddy Piper playing the homeless protagonist, who happens upon a box of special sunglasses which show the rich, upper class as grotesque aliens. Every billboard and magazine throughout the city is emblazoned with subliminal messages such as “Obey”, “Stay Asleep” and “Marry and Reproduce”.

A fun film that’s guaranteed to spark conversation on the divide in our class, and the way we as people blindly follow the orders of our superiors.

The Oliver Stone film JFK, based off of the book On The Trail Of The Assassination by Jim Garrison, follows a recreation of Garrisons investigation and the events before and after John F Kennedy’s assassination.

Jim Garrison, played by Kevin Costner, reopens the case of Kennedys murder after reading the Warren Report and finding many inaccuracies, which leads to suspicions of a conspiracy theory. Many key people surrounding the assassination are interrogated to ascertain the truth behind one of the most prolific assassinations of all time.

The film explored the lies that were told to the public at the time of the murder and explores several differing conspiracy theories surrounding the murder, like the magic bullet and grassy knoll theories.

Although it was met with some very scathing reviews and the film itself became wrapped up in controversy when links to a supposed coup d’état were implied, the film ultimately succeeded at the box office, and asks poignant questions that still haven’t been fully answered to this day. 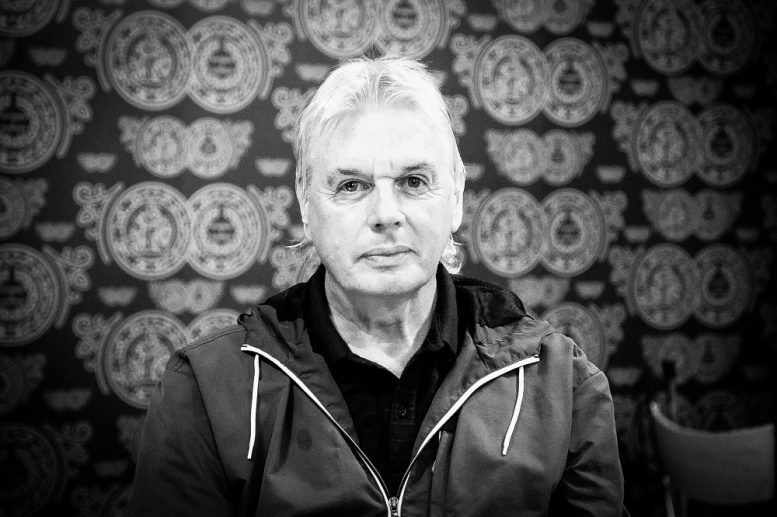 Many public speakers such as David Icke do what they can to spread the word about the widely overlooked issues plaguing modern life, and the supposedly controversial ways in which they can be easily be explained.

Film as a medium reaches a much broader demographic than books and public talks, making it a brilliant means of getting the truth noticed and discussed.