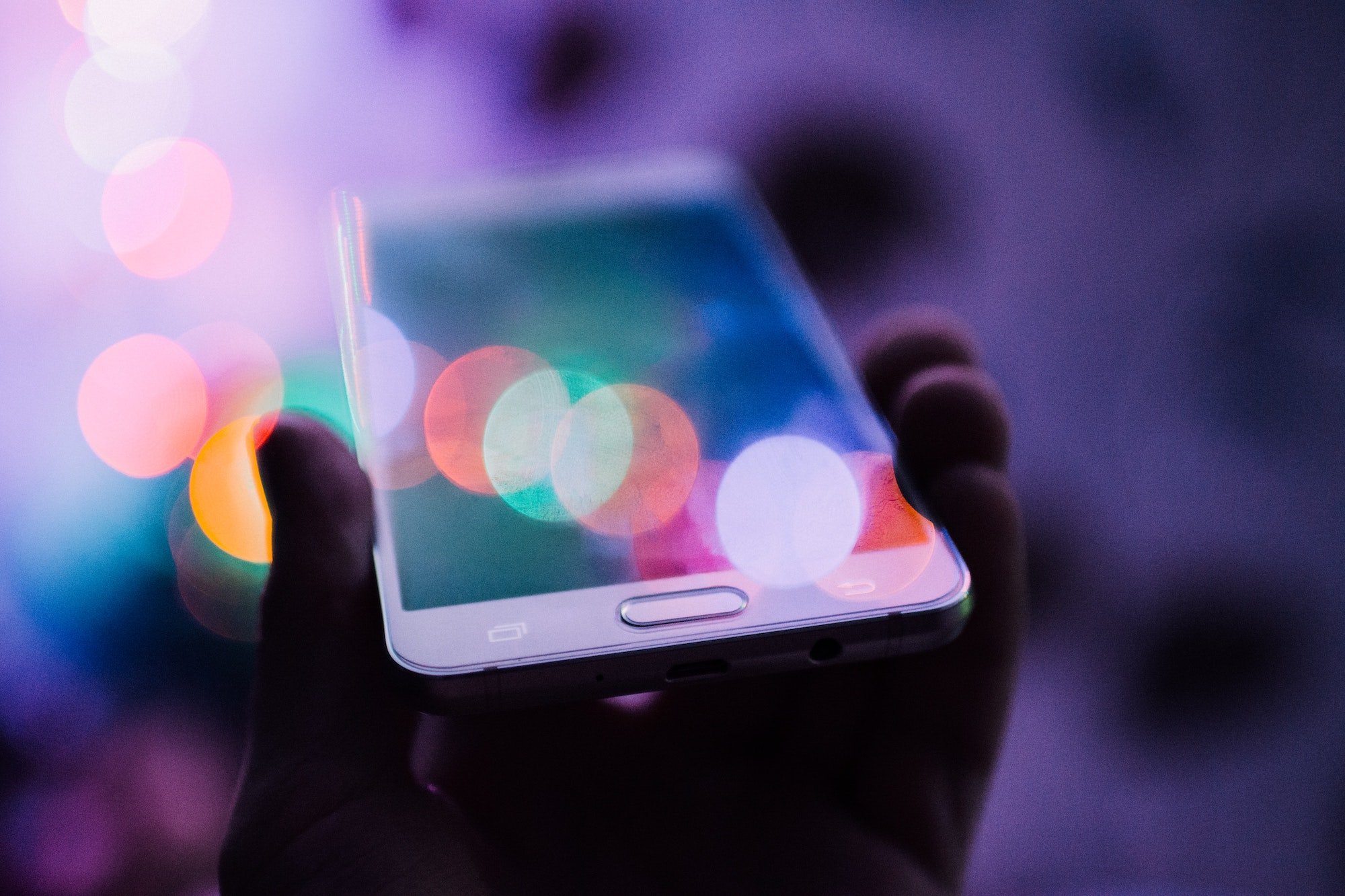 As with anything, there are better times to participate than others.  But what are the best times and days to play Bingo games when you are playing online?  Keep reading to discover the answer.

It has often been said that the best time for you to be able to play Bingo is when the Bingo rooms are at their quietest.  This is usually between the times of 8 am and 6 pm during the week because the majority of fellow players will be otherwise occupied at work at this time.  For this reason, there is less competition and therefore you would be much more likely to be able to win yourself a prize if you can play between these times.

Once people start to leave work and return to their homes, the online Bingo sites get much busier.  This means that there are many more people playing Bingo online, there are more competitors, a higher competition level and therefore the chance of you being able to win a cash prize is considerably reduced.  The busiest times in the online Bingo world are between 7 pm and 9 pm, so if you can avoid these times then you are likely to have a great deal more success.

With the most popular time to play Bingo online being that of the hours of between 7 pm and 9 pm, there is an obvious surge in numbers of players.  This is because any people see Bingo as a great way to relax and unwind after a stressful day in the office and a potentially long commute.  But there is a reason why some players actively choose to play at these times even if they are able to play at other times during the week and are not limited due to working.

For some people, winning a cash prize is not the only draw to playing Bingo online and actually, they want to be sociable as well.  Spending time in the online Bingo chatrooms are safe and fun places to meet fellow enthusiasts with a common Bingo interest, with there also being a great chance to learn more about the games, offers and techniques used by your fellow players.

Playing Bingo at the Weekend

There is no rhyme or reason as to the popularity of Bingo online at the weekends when there is not a common time when the majority of players will be unable to play.  This means that you have to take external factors into consideration if you are looking for a quieter time to play.  The weather plays a big part in this often, with sunny weather often inviting people out into the countryside and award from the smart devices, the rain and cold attracting people to stay inside and use Bingo as a great way to occupy themselves.

Friday and Saturday nights often see a decrease in players due to people going out to see their family and friends, but Sunday evenings seem to be a general wind downtime with people staying at home and getting themselves ready for the working week ahead.