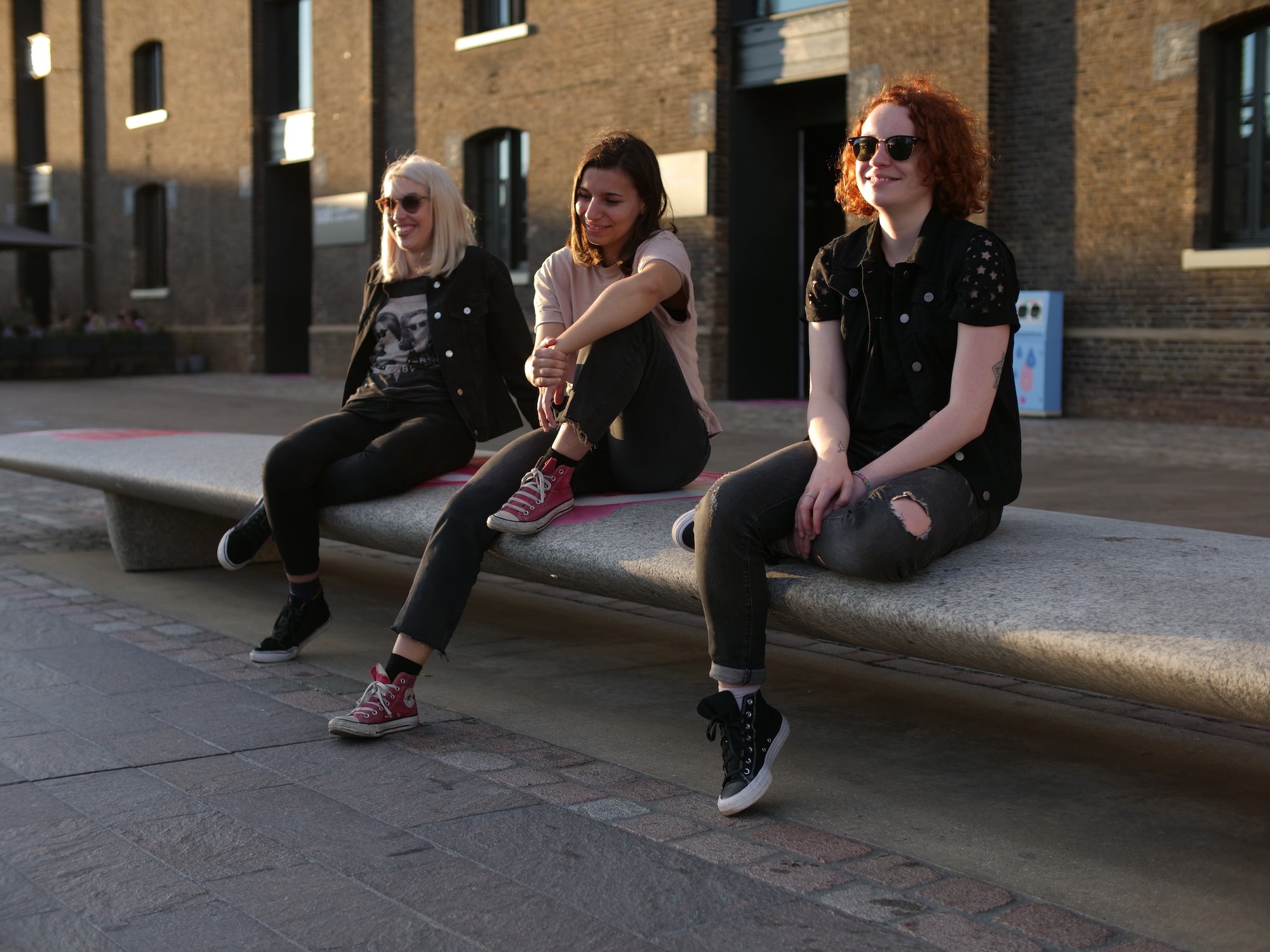 The London 3-Piece Have Signed to Xtra Mile Recordings

Drawing on alt-rock and elements of grunge for their uniquely raw sound, London-based Berries are looking forward to an emphatic 2021. Just recently signing to Xtra Mile Recordings, there’s plans for lots more music over the next few years.

Berries are Holly (Guitar/ Vox), Lauren (Bass) and Lucie on drums, and their visceral take on indie rock has garnered them fans across the country. They’ve performed at well-known venues including Electric Brixton and even supported Frank Turner, while receiving critical acclaim for their work. Ahead of a string of new releases, we spoke to the raucous indie 3-piece with some quickfire questions.

It was definitely a big deal for us when we sold out our first venue. And when Steve Lamacq played us on his BBC 6 Music show for the first time, we always listen to his show so it was a great feeling hearing us on there. Or playing a big venue like Electric Brixton for the first time. There are too many moments.

They are all about psychology, human reactions, personality traits that sort of thing. And riffs and breakdowns always sneak in there.

One of our favourites was when Tessa from The Slits turned up at one of our shows. It was so amazing to look out and see her in the crowd. She is the nicest and most supportive person ever.

Our debut album is a big one for us. First day in the studio to record that will be amazing. And we would really love to headline some big festivals.

Still making music and loving being in the band