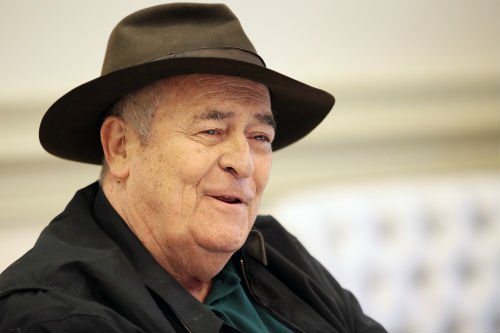 On Saturday the 18th of May, Cinema Maestro Bernardo Bertolucci , was at the Cannes Movie Stars Lounge. The great director is in Cannes to present his film masterpiece , ‘The Last Emperor’ in 3D, which is in the 66th Festival de Cannes Classics Selection. 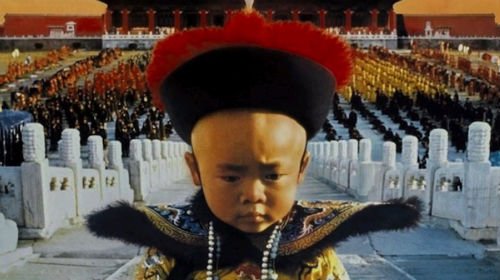 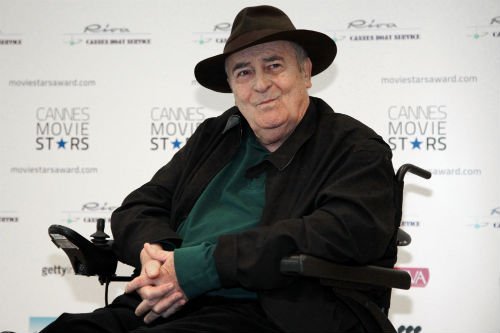 During the opening ceremony of the 2011 Cannes Film Festival, Mr. Bertolucci was awarded the “Palme d’Honneur” for his life’s work in film.

Make Your IPTV Business Stand Out

Working with Celebrities, Actors, and Art | Are You Fit to be a Film Production Manager?

The Story Behind One of the Best Casino Game Series Today

The Best Video Games Based On Movies For Dads

Is The Molly’s Game Soundtrack Worth A Listen?