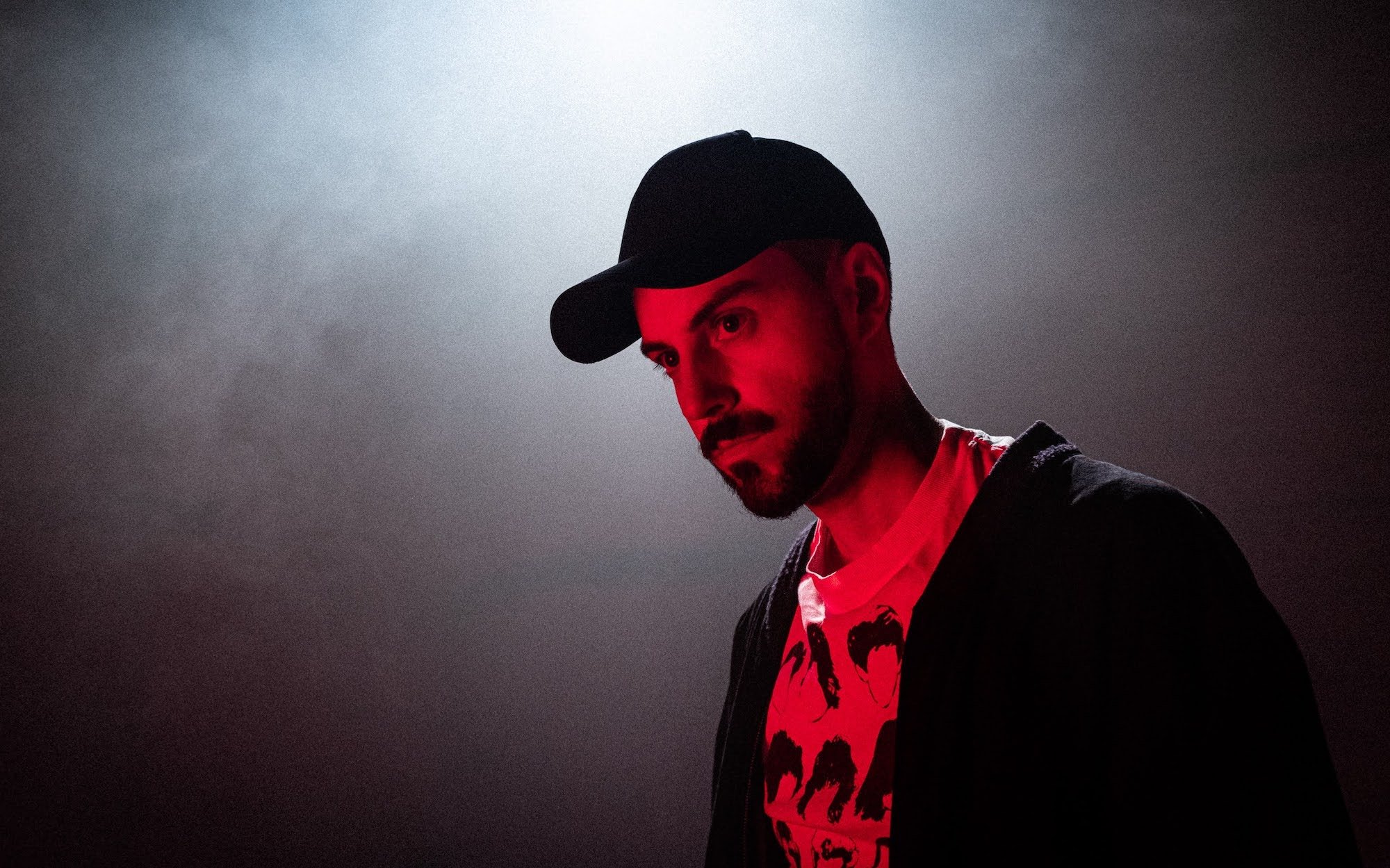 Berlin-based producer LO, has been working hard during lockdown. He’s put together a new album project due for release later this year, that veers away from his usual sound. The new single Blu is the first example of this new sound, a hazy piece of alt-pop with an electronic vocal top-line.

In the last few years, LO has not only showcased his undeniable musical talent but also his prolific ability to create and his unfathomable work ethic. Since 2015, he’s released on labels such as Cascade Records, Mixmash, Loveless Records and Majestic Casual. His music has also led to support from some of the biggest curators in the scene including The Sound You Need, Eton Messy, The Vibe Guide and DYNMK. His blend of styles has led to over 14 Million Streams on Spotify worldwide.

Speaking on the new single, L.O states: “Love is a strange thing and break ups are even stranger. BLU talks about this feeling of someone still having power over your thoughts and actions long after they have departed. The universal dilemma of the head versus the heart.“