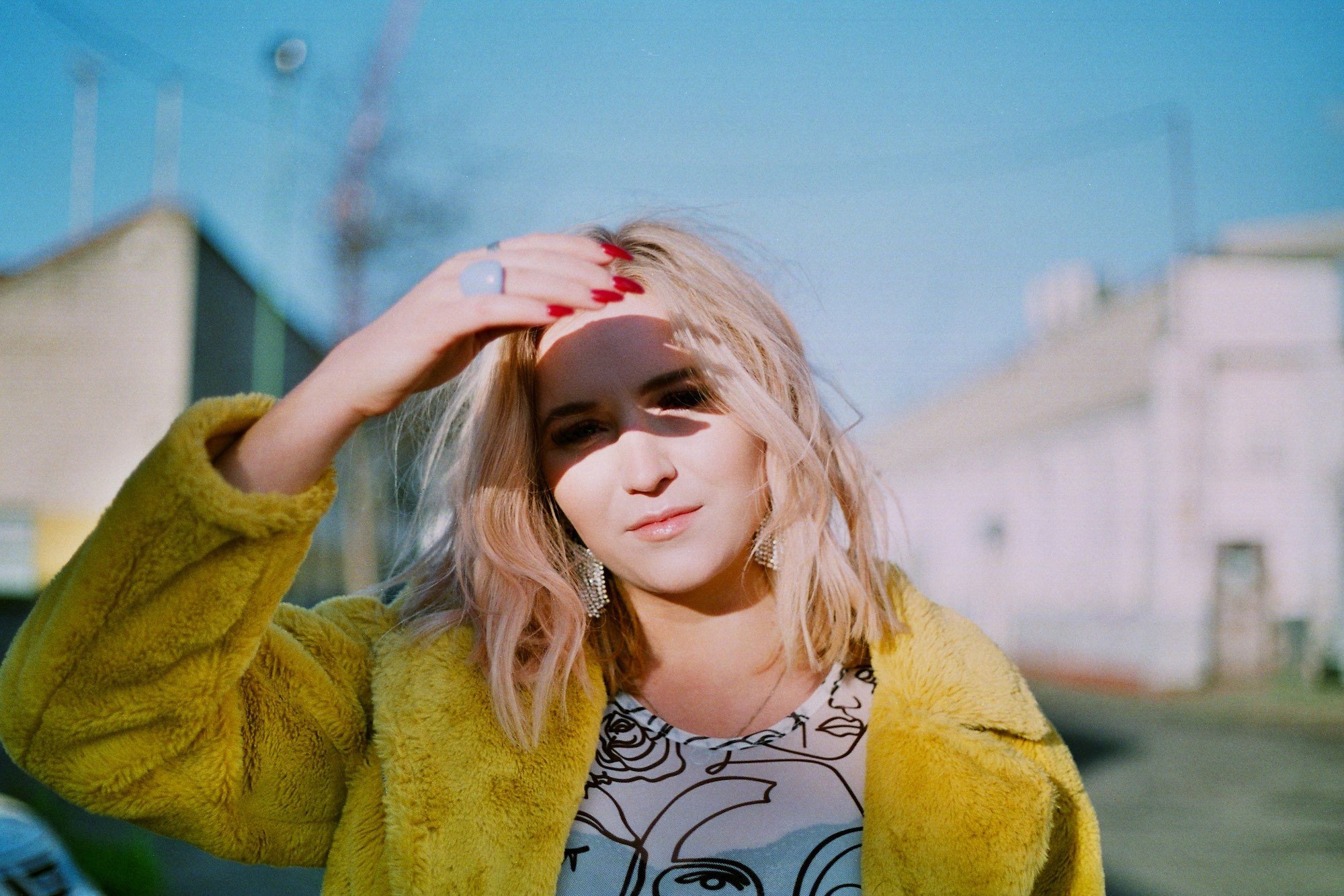 Same Again is the title of the excellent fresh single as well as debut music video from the exciting Berkshire based newcomer singer and songwriter CHAR. Following her initial completely sold-out London headline concert at 93 Feet East in January, this is her first 2020 offering since her first single Control release in last year’s November, which highly supported by the likes of Mercato Metropolitano Radio, Lefuturewave, DiscoverNU and BBC Introducing.

Thematically, Same Again sees CHAR looking introspectively at “the cyclic repetitive behavior we often find ourselves trapped in, not considering the effects of doing the same thing again and again, and expecting a different result – whether it’s going back to that one person time and time again, or repeating the same night out over and over again. The track is a bit of hard nudge for me, but there’s also a self-soothing aspect to the track, where I’m saying ‘let’s not beat ourselves up too much’, because life is already tricky enough to navigate through as it is”.

The emerging combination of jazz and soul elements create a minimalist soundscape, enabling CHAR to grab the attention of the listener with her enchanting and smooth vocal performance in an effortless profound delivery. Roots Manuva collaborator WaggaMan serves as the producer accompanied by Jarrad Hearman, who has worked with the likes of Katy B, Nadia Rose, and Sinead Harnett who mastered and mixed ‘Same Again’ only to create a fascinating track that bliss pop sensibilities embellish the sensual R&B rhythm.

Already being chosen as one of the Daisie100 to launch the Maisie Williams’ creative collaboration platform, Daisie, in 2018, CHAR used it in order to form a visual team constituted by talented women to helm the ‘Same Again’ music video’. As a result, the London – based French art director and designer, Jade Nordinot, coming from the likes of BRIT Awards and Armani, among others, cooperated with cinematographer Alexandra Barbareau.

In a hunting for the perfect balance between strength and vulnerability, the artist is keen on mixing warm prime R&B and modern pop melodic elements, expressing herself through her songwriting and pure storytelling about her mental health struggles. CHAR was raised in Maidenhead and is a Liverpool University graduate, now London based, she is the co-founder of Mad Millennials, a non-profit mental health and well-being organisation for young people.