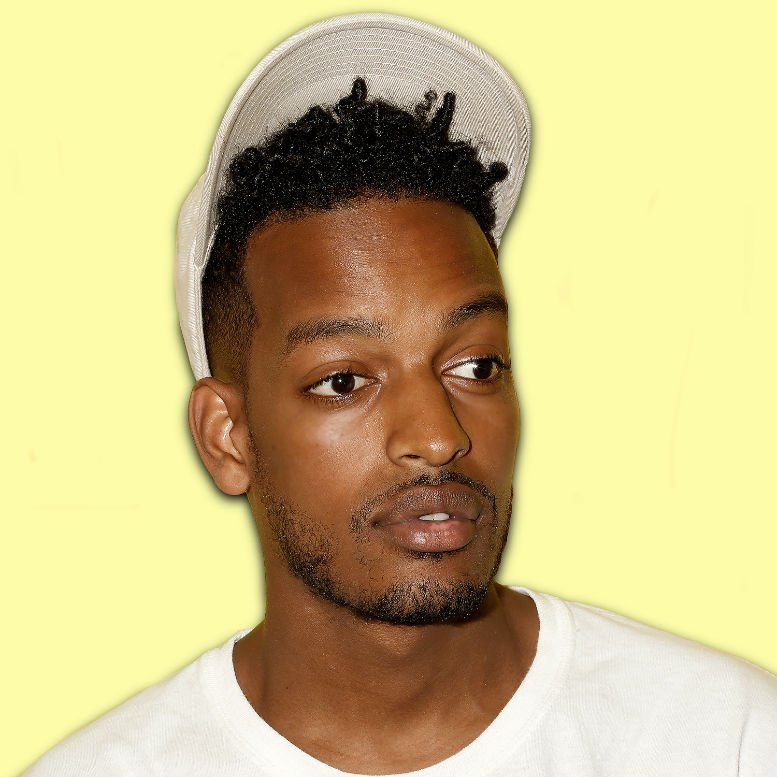 Succeeding nicely previous cut ‘Grey Luh’, NYC based (and interestingly born to an Ethiopian family in Atlanta), new super-talented singer and soulful songwriter, berhana, sparkles again with the video – directed by Sam Guest – for ‘Janet’, taken from his impressively stunning self-titled debut EP (which is out now).

Speaking about his tribute to actress Janet Hubert, who played Will Smith’s aunt in ‘Fresh Prince of Bel Air’ (and was replaced in controversial circumstances), berhana told Fader: “I could go to Julliard, work on Broadway, get a lead role in an NBC sitcom, and none of that shit’s gonna matter. At any point I can be dismissed as crazy and it’s a fucking wrap.”

The collection of breeze modern urban gems, produced with Sapphire, was recorded in a series of late-night recording sessions, squeezed between day-jobs…