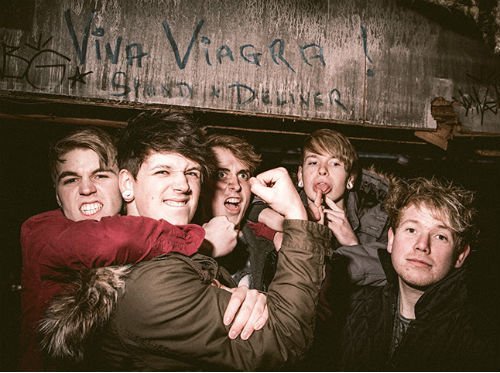 Bentley Park – James Shaw (vocals), Iain Clarke (guitar), Oscar Sedgwick (guitar), Elliott Longhawn (bass), Edd Croft (drums) – unleash the video, featuring sultry alt-model Jessie Regan for “All The Fists In The World Won’t Save You Now”, the first strong track off their forthcoming debut EP, set for a spring 2014 release.
With a clear sense of the theatrical, backed up by smart lyrical observations from front man James Shaw, this York / Manchester quintet have found themselves a natural born rockstar… 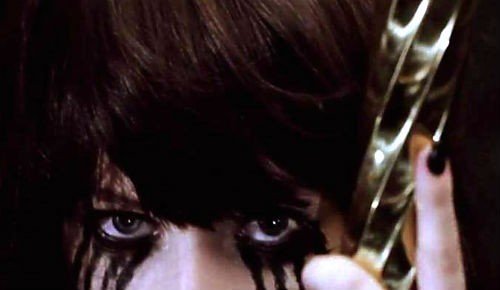