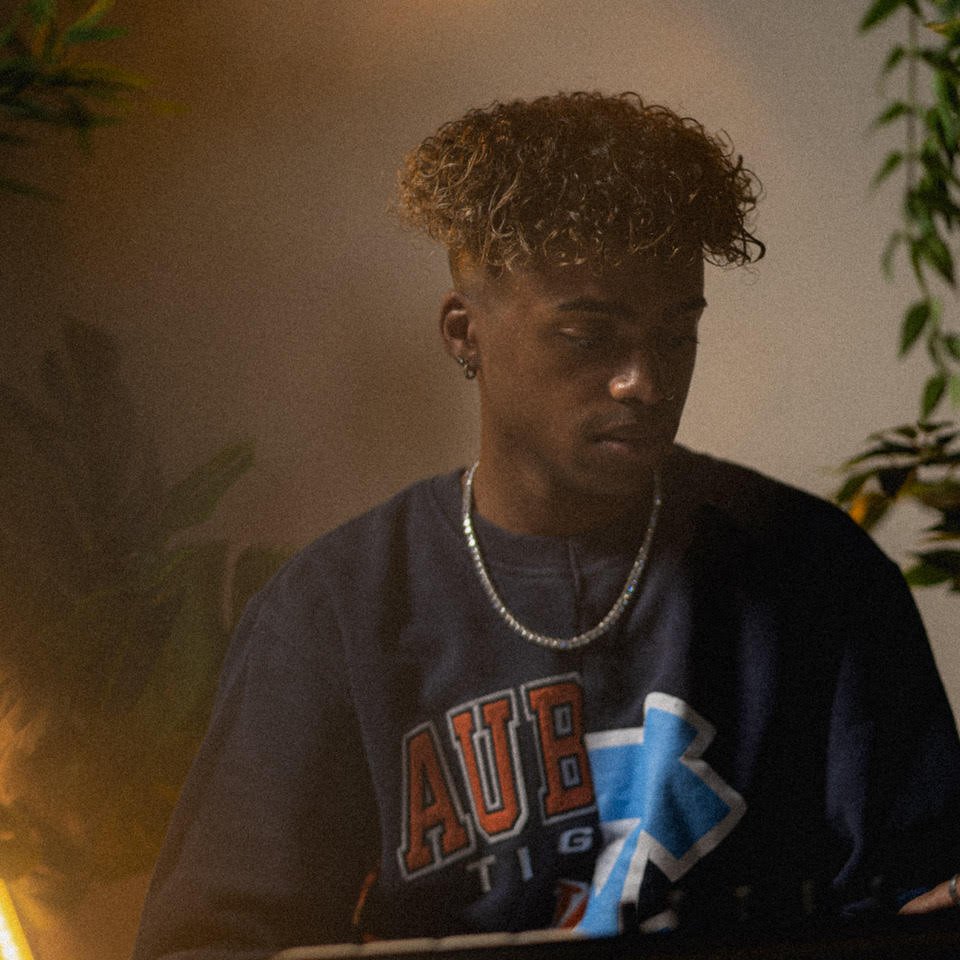 Northampton based singer-songwriter Benji Brown has revealed the first from a catalogue of songs set to be released later this year for his debut EP. Yesterday’s Love is the new heart tugging ballad from the 22-year-old, a warm orchestral arrangement about a lost love.

Benji’s soothing vocal melody complements the soft keystrokes and string performances of the backing instrumentation. Tackling the topic of relationships, and how they can change over time, Yesterday’s Love is subtle proof of the hours the singer has put into improving his songwriting craft.

“We all have that stage in any relationship where everything seems to be so perfect until someone gives up or leaves”. Says Benji, who was inspired to create the single from an unreleased demo that was created by his sister, VV Brown. “The song is about a breakup, her partner has left her and she’s dwelling on the love she had yesterday, we then took the word yesterday and ran with that for the theme of the song”

Having been surrounded by music from a very young age, Benji begun his career via the internet, posting videos to Instagram and YouTube with his already established singing talent. Having released his debut single Déjà vu at the beginning of lockdown, his EP that follows this year will be one to watch for more of the singer’s soul-touching songwriting.