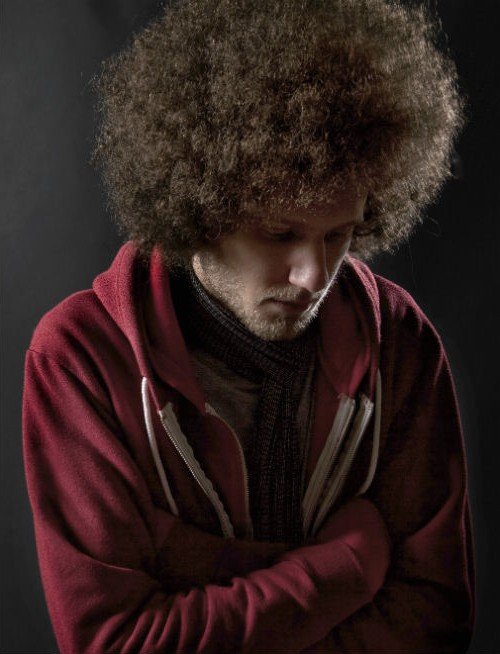 Boko’s massive live shows are “completely improvised, off the cuff, live remixing”. His new album ‘Remixes Vol.2 (out October 7th), is a mish-mash of energetic renditions of his diverse set of his musical influences including Little Dragon, Jay-Z, Daft Punk, Missy Elliot, Lazy Habits and more.

Recently he played as part of R&B man of the moment, Robin Thicke’s album launch party in New York City, on 4th September 2013 and played during the Toronto Film Festival on 7th September.