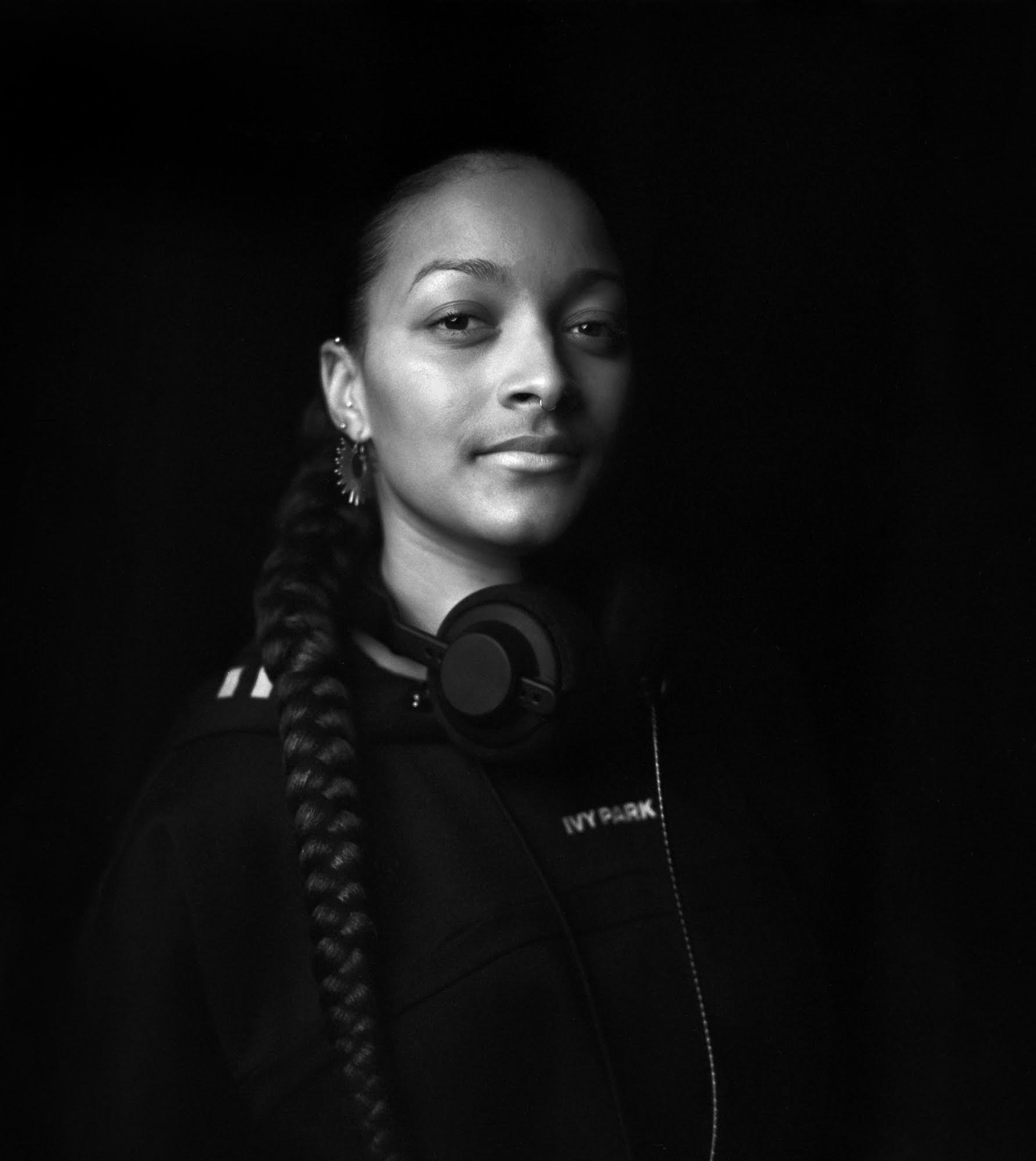 With a spectacular year behind her from 2020, Nubya Garcia opens up the new year as the focus of a new series of short films introduced by Benji B and sponsored by Danish headphone brand, AIAIAI.

Garcia is already a multi-award-winning saxophonist and composer whose debut album SOURCE brought her wide critical acclaim last year. The film was shot during the late Autumn in London’s Little Red Studios and sees Nubya talks us through her own personal creative process for her compositions.