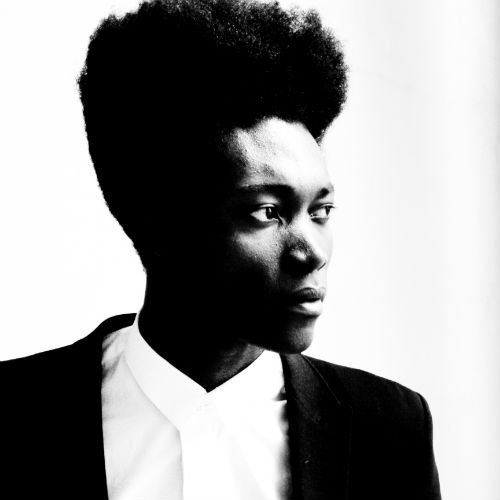 24-year-old British / Paris based musician Benjamin Clementine unveils ‘Cornerstone’, the intense title track of his debut EP, which will receive an official UK release in January 2014.

Clementine left Edmonton (one of the most deprived, crime ridden areas of London) for Paris aged just 20…

In Paris, when his money ran out, he started sleeping rough and then busking inside the Metro at Place de Clichy station, from there, what was born out of a need to survive, became a calling for Clementine and an experience for the thousands of Parisian commuters that saw him perform daily for nearly two years, building his voice and refining his craft, as he made enough money to move first to a hostel and then into a room of his own… 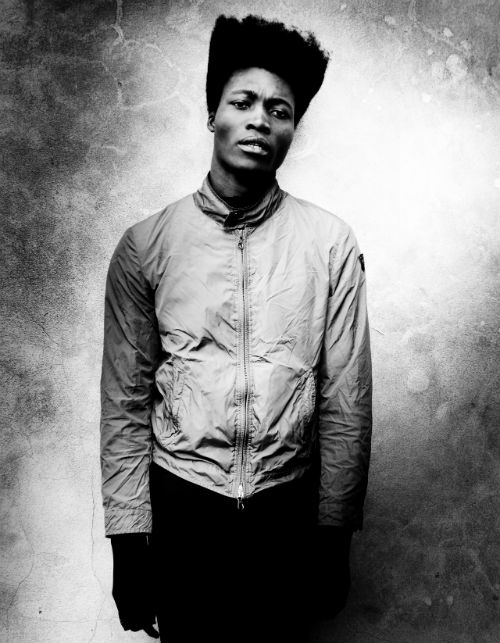 Now he’s bringing his songs back to his native London.