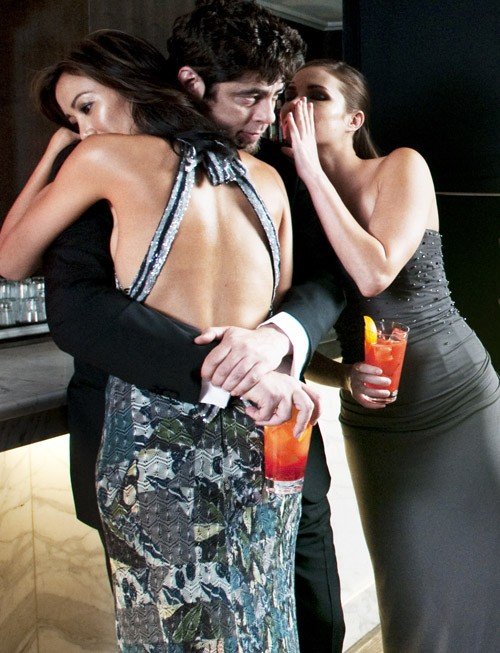 In a break with tradition he will become the first ever male to take the leading role in the calendarâ€™s 12 yearÂ history.

Del Toro, best known for his Oscar winning performance in â€˜Trafficâ€™ and his role as Freddy Fenster in â€˜The Usual Suspectsâ€™, will now follow in the footsteps of Campari Women, and fellow Aâ€listers, Salma Hayek, Eva Mendes, and Jessica Alba to become the first ever Campari Man. 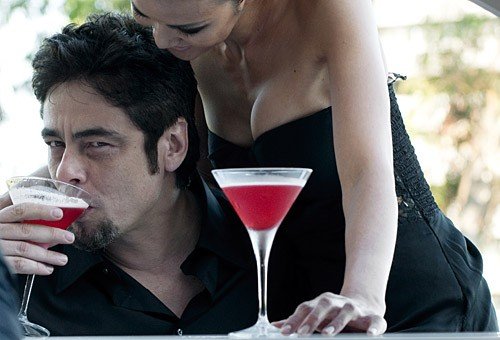 The multi award winning actor takes the mantle from the star of the 2010 Campari Calendar, â€˜Quantum of Solaceâ€™ Bond girl, Olga Kurylenko.

Del Toro comments on his latest role: â€œIt is an honour to be the first ever Campari Man. I am in good company with my three amigas of previous calendars: Jessica Alba, Salma Hayek, and Eva Mendes.

The 2011 Campari Calendar images tell a very cinematic, which made it fun for me as an actor. Iâ€™m really looking forward to seeing the reaction of Campari fans to the style and drama of the 2011Â edition.â€ 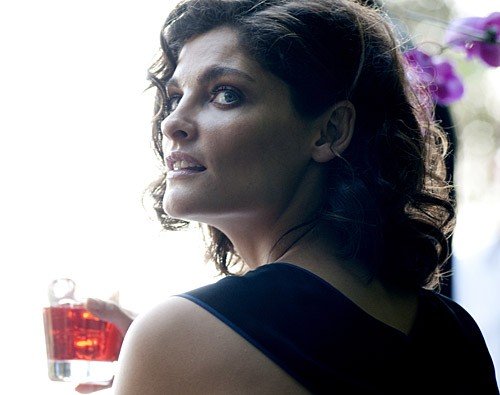 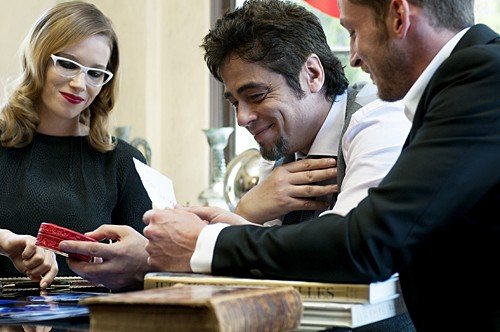 Internationally acclaimed contemporary photographer Michel Comte, famed for shooting some of the worldâ€™s most beautiful women, directed Del Toro in the 2011 Campari Calendar.

The stunningly shot 12th edition is set to feature a thrilling cinematic adventure full of intrigue with intenseÂ characters, a beautiful woman to save, and Del Toro playing the charismatic hero.

The final images for the calendar, its story and fashion will be unveiled at a red carpet event in MilanÂ on October 21st.