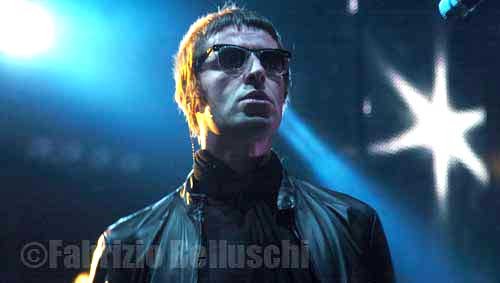 It seems that Irish music fans have finally had enough of their native weather as record numbers are now swapping sleet and snow for sun and sangria as they head to Spain for this yearâ€™s BenicÃ ssim festival.Tickets have been selling very well through the official Irish ticketing outlet, Ticketmaster, thanks to the phenomenal demand from Irish festival fans.

This years 15th Anniversary FIB Heineken Festival headliners are Oasis, Kings of Leon, Franz Ferdinand and The Killers, with Paul Weller also added to the line up. BenicÃ ssim is now considered by many to be Europe’s hottest festival – in more ways than one.

Situated between Barcelona and Valencia, BenicÃ ssim is now in its 15th successive year and has seen a steady increase in popularity amongst its British and Irish fans combining the festival experience with a holiday abroad. Budget air travel has also made it easier for us to reach continental festivals for little more than it costs to reach one on home soil.

A phenomenal 50,000 people per day enjoyed FIB Heineken 2008 in the gorgeous Spanish sun and, after selling their entire allocation of 10,000 early bird tickets in January this year, early indications suggest that even more tickets will sell in 2009. Backed by Irelandâ€™s very own Vince Power (the founder of the Mean Fiddler and the man behind The Hop Farm Festival) it will take place from July 16th â€“ 19th on the east coast of Spain.

â€œThis year looks to be one of the best years to dateâ€ says Vince who if proved correct, can claim to have organised best festival BenicÃ ssim has seen in 15 years. With little chance of a Glastonbury-style wash-out on the Costa del Azahar and with one of the best festival line ups seen in recent years, many are tipping BenicÃ ssim as the perfect holiday experience.

Please book your tickets from official ticketing outlets, be aware of fake ticketing websites, for more info go to: fiberfib.com