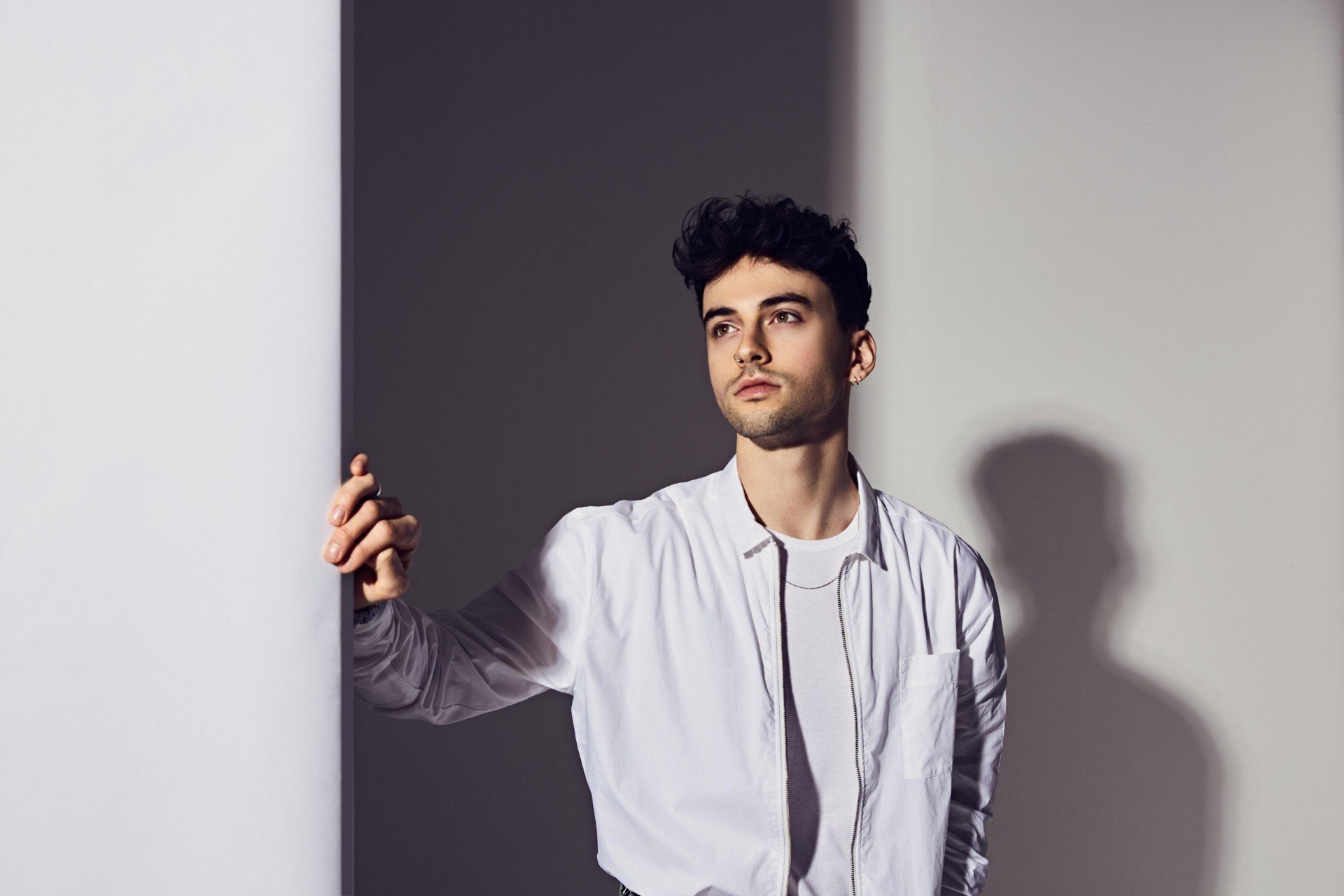 The breathtakingly affectional British singer songwriter Benedict Cork has returned with his fifth release of 2019, ‘Pray No More’. The release followed the final in a series of his sold out monthly residency shows at London’s Fiction Studios and came just before he supported Stevie Wonder at the British Summer Time festival last weekend!

Whilst relating to his own experience with religion as a child, In Benedict’s own words, ‘Pray No More’ is actually written “from the viewpoint of a parent who decides to abandon their lifelong religion for the sake of their family, as their God does not accept their own children”.

Given the song’s essence, Benedict was conscious of getting ‘Pray No More’ just right before putting it out into the world, “as it feels like this one, as personal as it is to me, isn’t really about me.”

“I have absolutely nothing against religion in fact I sometimes pray, and am quite a spiritual person. But I grew up catholic and it just didn’t resonate with me, so I decided to write this song. However, I want to add that I have many brilliant catholic, protestant, buddhist, muslim etc etc friends and would never want this song to be deemed anti-religion. It’s purely from my own lived experience.”