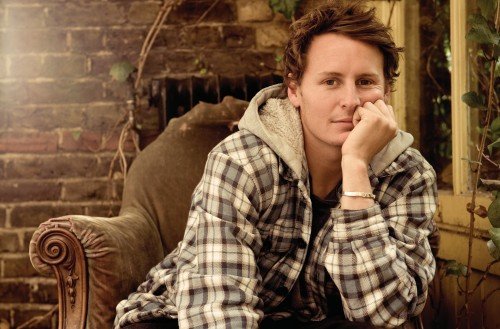 Ben Howard announced details of his biggest UK and Ireland tour later this year, including dates at The Olympia Theatre, Dublin on November 7th and Mandela Hall, Belfast on November 9th.
Support for this November tour will be Willy Mason.

As previously announced, Ben’s forthcoming UK & Ireland tour is completely sold out and includes two nights at London’s Shepherds Bush Empire and a night at Dublin’s Academy. He then heads out to SXSW in March ahead of his debut US tour.

Ben Howard releases his new single The Wolves on the 27th February.
It is taken from his debut album, Every Kingdom, out now on Island Records.