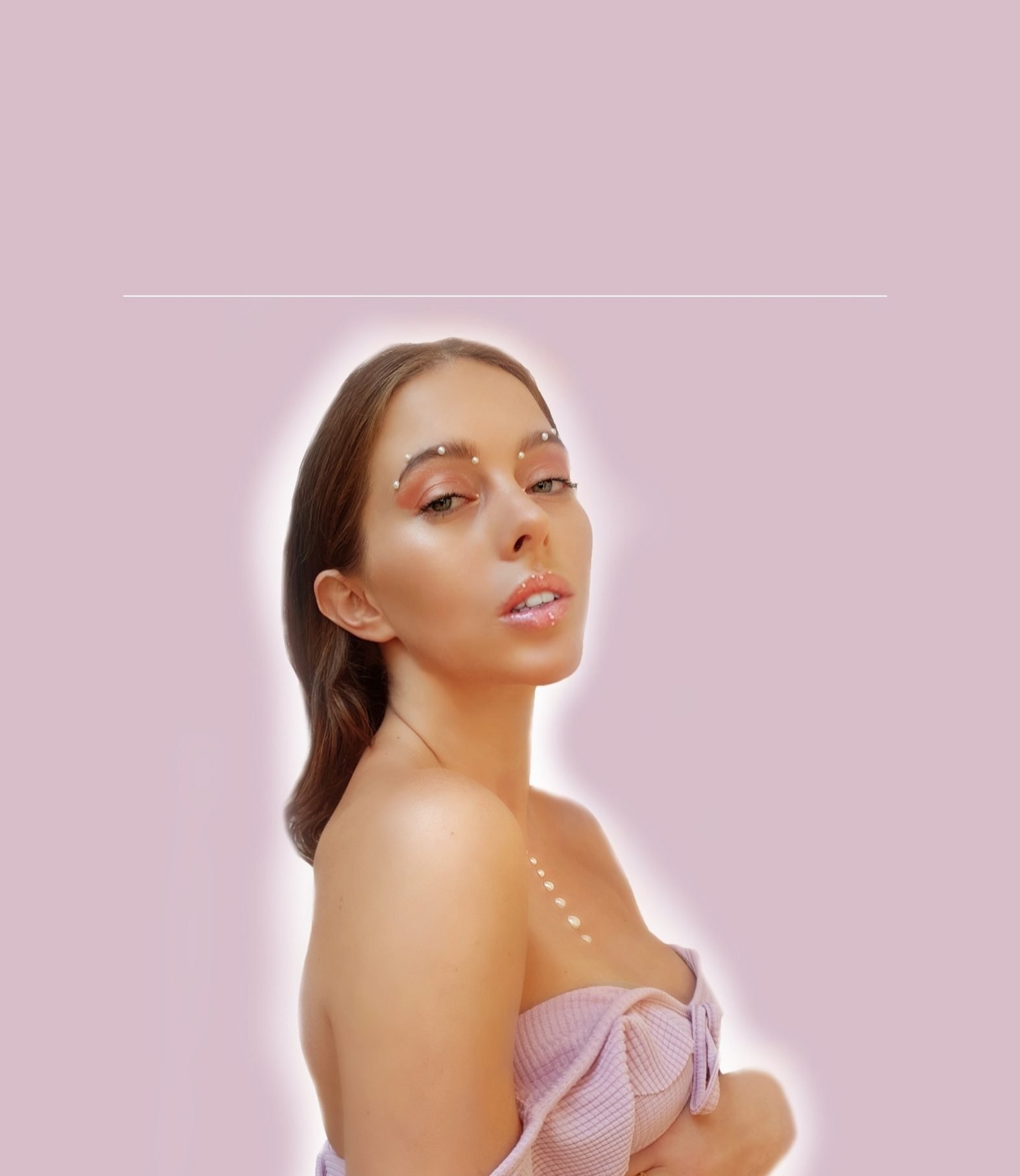 Following on from the release of her breakthrough single Ring (On The Phone) last year, which has since gone onto garner hundreds of thousands of streams online, London-based singer and songwriter Bella Calypso has now returned with her latest RnB-inspired banger The Best.

Produced by renowned producers Ali Sam and Papa Shiraz, this new jam sees her continue that bold and empowered direction with smooth yet emboldened finesse. With its trap-inspired beat layered between her sugar-sweet vocals, her latest delight is sure to see her become a firm favourite on the new music landscape.

So with her new single racking up the plays right now, we sat her down to find out more about her origins and what has been most influential for her over the years.

I don’t think I have ever had one single most influential moment in regards to my music. I have never had an epiphany in that sense. When I released my first track ‘Ring (On the Phone)’ and had so many people come back to me and say that they felt empowered by it was pretty influential. It inspired me to continue releasing songs that made people feel good and something they can relate to. Failure has also been a huge influence. For example, feeling rejected in a personal or professional sense, has always inspired me to work harder and explore music further. I think the painful moments are the ones that create the most magical and useful energy.

Strength. I want all of my songs to make people, and especially women, feel empowered (whilst having a bit of fun at the same time). My last two songs were about break-ups, and I hope that people can listen to them and feel good about themselves and know that they are not alone. Over the coming months I am set to release more music that will explore other aspects of empowerment, away from relationship troubles. After all, there is only so much time and energy we need to exert on our ex’s! I make music to empower myself, and if I can make other people feel good as well, then that’s perfect.

For me the most memorable moments are those that have been in the studio, where I have just finished writing or recording something and I get this great feeling of excitement and exhaustion. There is great satisfaction in producing something creative that you are genuinely proud of. Then obviously last year I released my first single and did my first live performance will all my friends there too. That was really cool.

My dream is that my music career takes me to places all over the world. I have great wanderlust, and to be able to see different places whilst exploring my passion for music at the same time would be a dream come true! My university degree was in Anthropology from UCL, so I have always had a fascination with understanding other people’s culture that is different to mine.

I also want to create a medium to help other female independent artists to reach their full potential. Women are often compared against each other in this industry, so I really think it is important that we stick together.

I hope that in five years time, my music will have brought me to different countries all over the world. I am an entrepreneur and have always wanted to be my own boss. I would say that as an independent artist, I already am, but I still want to explore this aspect of myself further. I hope that success in music also allows me to navigate other creative outlets and be able to work on multiple projects simultaneously. Each member of my family is also talented and creative in their own right and so if we could somehow combine our talents to create one project together that would be the ultimate dream.