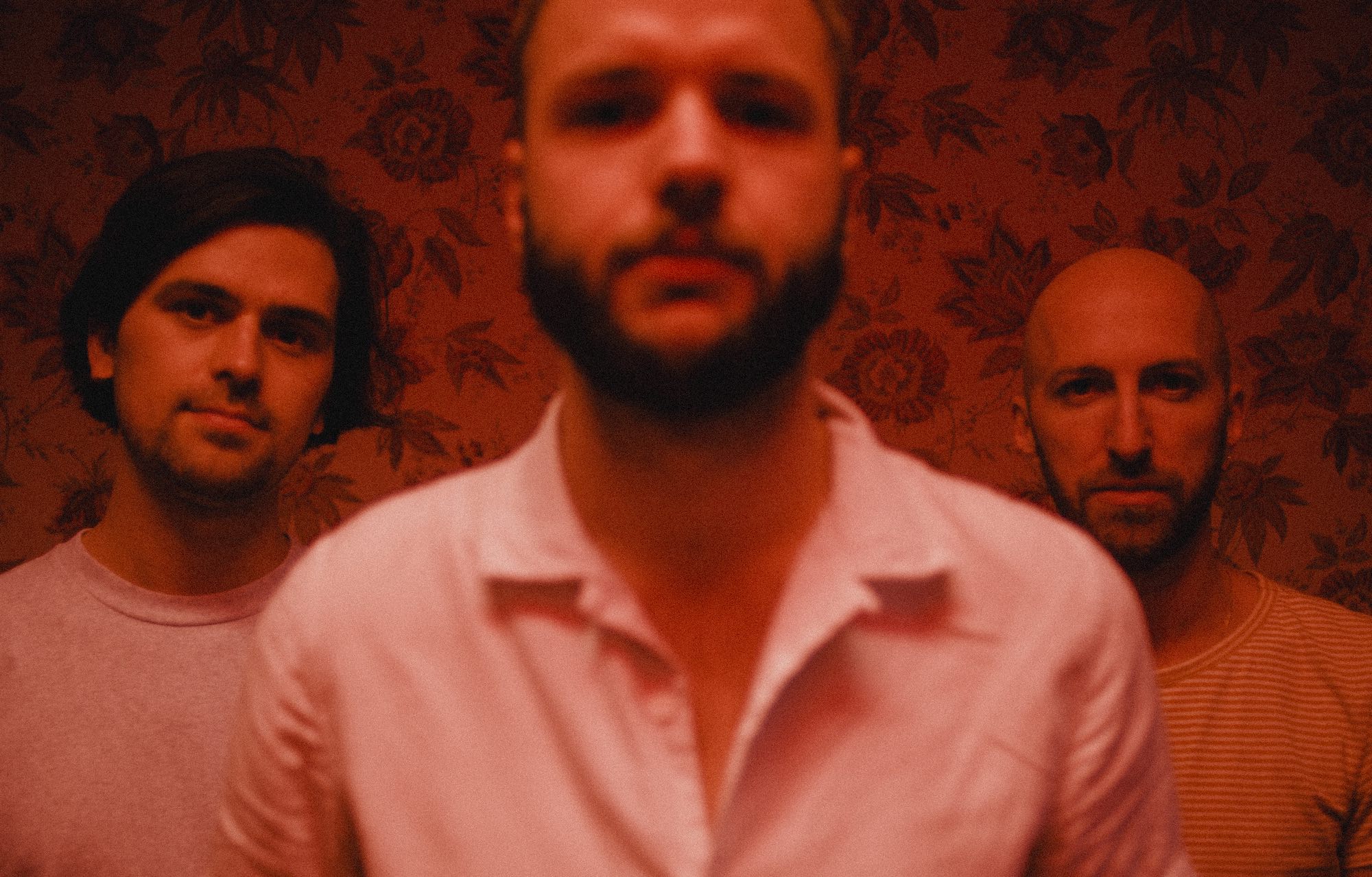 Ghent based underground rock trio Teen Creeps have released one of their most-catchiest songs to date with the fuzzily infectious Seeing Shapes.

This new slice of alt-rock, like most of Teen Creeps material, is heavily influenced by early 90s American underground rock bands like Sonic Youth, Superchunk and Dinosaur Jr. From the outset, Seeing Shapes is a fast paced, youthful intricate post-rock earworm that will sit well next to the best songs from the aforementioned influences.

In the accompanying video we see the trio getting ready for a show: rehearsing, checking the sound and finally playing said live show. It was filmed before the covid-pandemic hit. That makes it an unintentional testament of the importance of live music. Something we can hopefully return to sooner rather than later.