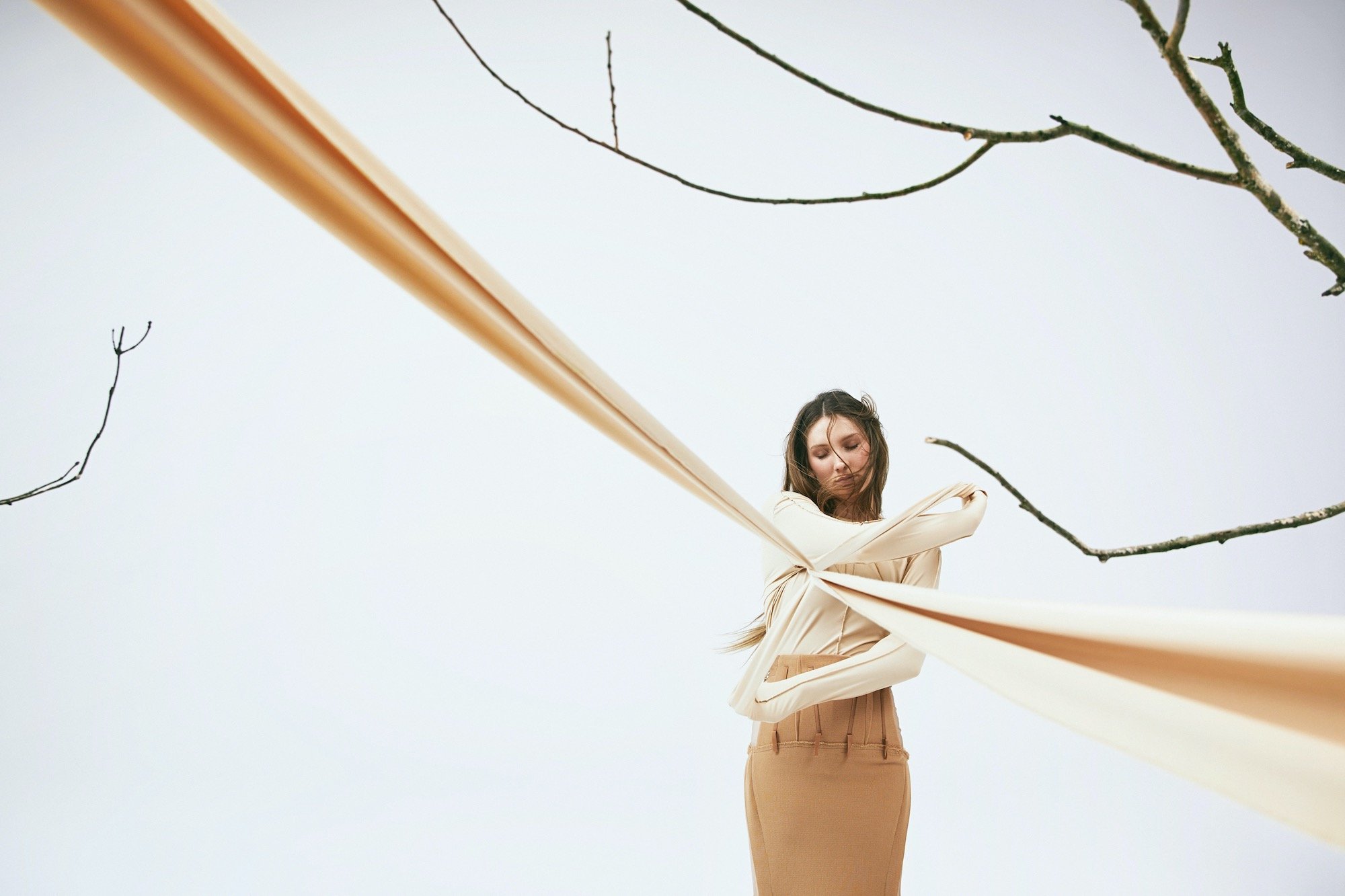 Three years ago, Belgium entered Eurovision with a young artist without the knowledge of quite the songwriting talent she possessed. 41 Million streams later, Blanche is finally releasing her debut album Empire – An astonishing piece of alt-pop with nods to folk, electronica and indie.

“Meetings, writing sessions, songs that, like me, were fueled by travelling back and forth between London and Brussels”. This is how alt-pop rising star Blanche sums up the past three years. All the tracks on Empire were written or co-written by Ellie Delvaux, recorded between London and Brussels and co-produced by Rich Cooper (Banks, Mystery Jets, Lucy Rose) and François Gustin (Girls In Hawaii). On the album, you can hear a unique production style, a glistening pop sheen, complemented by raw electronic elements.

The album beautifully sways between emotive, chilled pieces of songwriting and big synth-pop anthems. Speaking on the new album, Blanche state: “Empire is an album to be digested from start to finish, whereby every song has been placed with intention. Empire is rich in arrangements, nuanced in its rhythms and dripped in diversified themes. This is my album, these are my songs and my feelings. Some songs are more personal, others are like modern tales.”