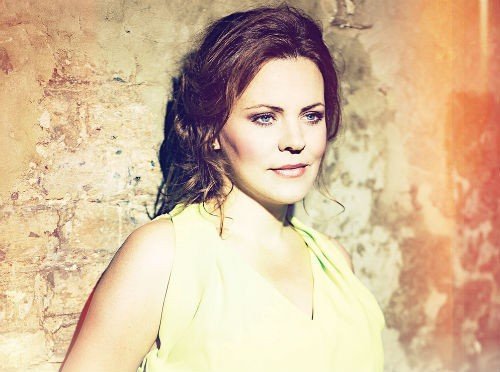 NORTHERN Ireland Westend star Rachel Tucker is rumoured to be taking a break from treading the boards to pursue her music career in 2014.

Belfast born Rachel, who shot to fame in the BBC show I’d Do Anything, released her debut album The Reason in August last year.

But due to looking after her new born son, a heavy theatre schedule and starring as Ida in the political drama Farragut North at the Southwark Playhouse in London meant actress Rachel had to down-scale her album promo. 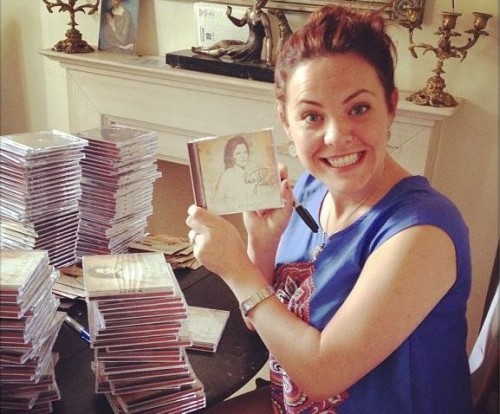 In Farragut North, Rachel starred alongside Max Irons who played Stephen Bellamy, a ruthlessly ambitious young press secretary whose loyalty is tested as he works the campaign for the Democratic Party’s presidential candidate during a tight primary race.

However, Rachel is probably best known for her roles as Meat in Ben Elton’s We Will Rock You and Elphaba in Stephen Schwartz’s Wicked. 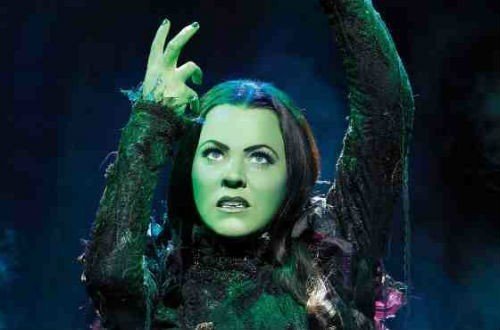 And despite taking a break to pursue her music, Rachel confessed she certainly won’t be giving it up her life’s dream of working as an actress, she added: “Meat was my West End debut, so that was so special. The role was great because I was able to keep my accent, which was wonderful.

“Ben Elton and the team are very encouraging of regional accents, and obviously coming from Belfast mine was very strong, it was just a blast singing queen songs for a year and being this rock chick, it was just right up my street.

“Then Wicked was the top dream role for me, so the fact that I got it was pretty insane. What people don’t know is that that was my third year auditioning for Wicked, so they had seen and heard of me before and kind of had me on the sidelines I think.

“Just being able to portray Elphaba every evening. Joining the dots and making the story clear. It’s not just about the songs, it’s not just about Defying Gravity, it’s making sense of all of it. The story is very important to me. Everyone brings something new to every character they go into, not changing it exactly, just bringing my truth to it. We all go through something like that, an injustice, and whether you get screwed or not, if you’re true to yourself that’s what’s important. 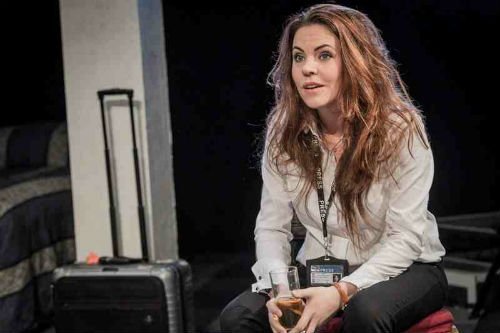 “I won’t give up theatre or acting. I’m up for trying everything, a new musical, I’d love to do a new play. I’d really love to do TV or film but it’s quite hard to break in.”
Rachel confessed she also still has some roles she wants to play including the leads in Funny Girl, Calamity Jane and Roxy in Chicago.

But for the meantime her concentration will be on her album, part of which was recorded while she was pregnant with her son Benjamin Anthony Retallack born on 3 February 2013 who’s father is husband theatre director Guy Retallack.
Speaking of the album Rachel said: “One of the songs is called The Reason, but it made sense as a title because there is a reason for every song, it’s personal.

“The song Small Bump is very personal, because I was six or seven months pregnant with my son – I recorded it when he was a small bump.

“Some songs are from shows I’ve done: No One But You from We Will Rock You, and I’ll Cover You from Rent, which I did as well. My mum passed away this year [May 2013], so there’s Gone Too Soon by Michael Jackson – everything was very personal.

“I really enjoyed recording. It’s time consuming, but you can do it over a long period of time, so you can take breaks or go for big marathon ten-day stints.

“My personal favourite is I’ll Cover You, which is the reprise from Rent done slightly differently, just piano, or Gone Too Soon.”

And of course on top of it all Rachel is enjoying being a mum and a businesswoman.
She revealed: “I’m loving motherhood and he has fitted around everything very nicely, I’ve taken him to the studio.

“My husband and I are also running a fringe pub theatre venue, The Bridge House Theatre, in Penge, so that’s taking up quite a lot of our time as well.

“We’ve had a lot of West End stars come out and do cabarets and stuff.”