Belfast firms linked to the entertainment and creative industries notched up around $450,000 worth of business at the recent South by Southwest Festival in Texas, USA.

And local musicians who were part of the Belfast City Council led delegation have also been quick to sing the praises of their participation in the transatlantic trip. 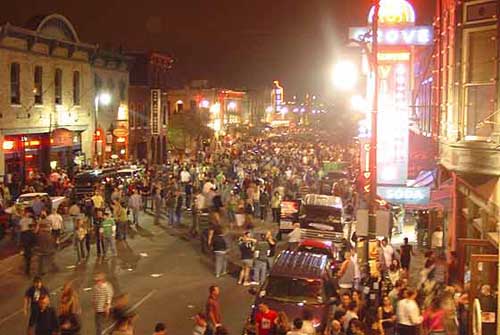 Singer songwriter, Eilidh Patterson, believes her visit to the SXSW Festival and to Belfastâ€™s sister city, Nashville, is nothing short of â€œa dream come trueâ€.

â€œAs part of the Belfast Showcase which Belfast City Council and NIMIC organized we performed in front of, and met with, some of the most influential figures in the music industryâ€, she said.

â€œThis is my dream come true and has very definitely opened doors for my career. Iâ€™m so gratefulâ€. 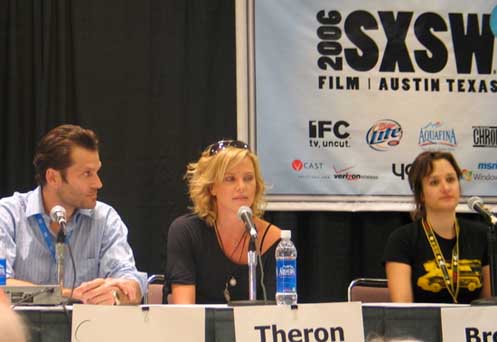 Musician, Ben Glover, agrees that the trip has marked a turning point in his life.

â€œThe result is that I am now working with one of the most influential music publicists in the US, Jo Rae Di Minno, and am planning to release an album there in September. This is a major deal for me,â€ he added.

â€œBeing given the chance to perform and meet the top contacts in the world was just incredible. I canâ€™t say a big enough thank you to those who gave me this opportunity.â€

Councillor Michael Browne, Chairman of Belfast City Councilâ€™s Development Committee, revealed that an impressive series of deals was clinched by the Belfast team at SXSW with many contracts now at the final stage of negotiations.

â€œMore than 10,000 people attended SXSW and we were able to use it as a global platform to show the wealth of talent and creativity Belfast has to offer,â€ he said.

â€œThere is very real evidence of the positive outcomes of our initiative in hosting this Belfast showcase. As well as the lucrative financial deals struck, this was a unique opportunity for us to promote a positive image in terms of tourism, business development, inward investment and innovationâ€.

An Action Plan is now being implemented to push ahead a range of tourism, youth and education projects resulting from meetings held between Belfast City Council and officials in their sister city, Nashville, during the visit.
2008.sxsw.com