An opportunity of a lifetime – to perform in front of the most influential audience in the world – is being offered to some of our most talented musicians and businesses by Belfast City Council.

The four bands – And So I Watch You From Afar, Fighting with Wire, General Fiasco and Strait Laces – and their respective labels this week are showcasing their work at the prestigious South by Southwest festival in Texas. 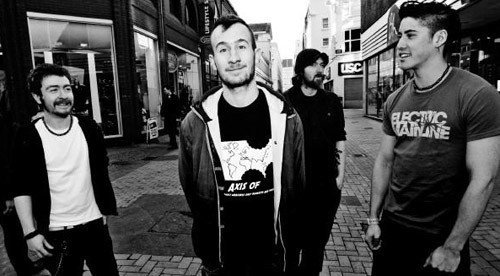 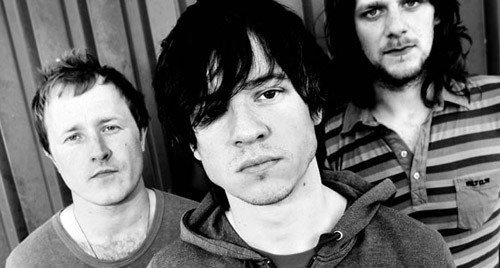 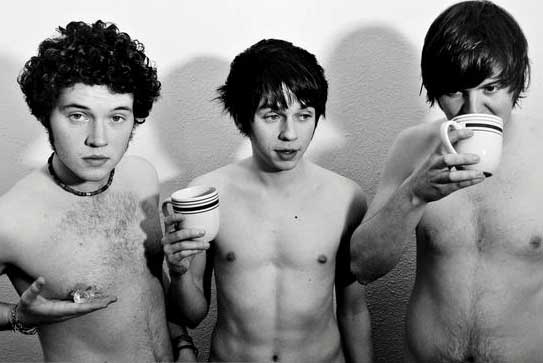 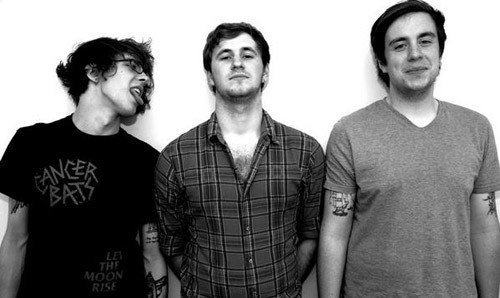 A special â€˜Belfast Rocksâ€™ St Patrickâ€™s Day showcase concert will place the local acts centre stage in front of key figures in the entertainment and creative industry from around the globe. The Belfast showcase is the opening event in a packed music programme which features more than 1,500 acts on 75 stages throughout the city of Austin

As well as the performers, 18 local companies involved in the music and creative industries are part of the Belfast contingent aiming to widen their business contacts, and build on the estimated $500,000 by which local businesses benefited by attending last year’s showcase.

â€œSouth by Southwest (SXSW) is the premier global event focusing on the creative side of the music and entertainment business,â€ commented Councillor William Humphrey, Chairman of the councilâ€™s Development Committee, who is leading the trade mission.

â€œPrevious SXSW conferences and festival events have involved appearances by Tony Bennett, Pete Townsend, Johnny Cash, Neil Young, Elvis Costello, Snow Patrol and Willie Nelson to mention just a few: these names should give an idea of the significance of SXSW in the world music and media events calendar,â€ he added.

By day, the 10,000+ conference registrants do business in the SXSW Trade Show in the Austin Convention Centre and partake of a full agenda of informative, provocative panel discussions featuring hundreds of speakers of international stature.

Belfast City Council will be representing Belfast music at the trade show, where visitors to the stand will be able to meet with Belfast representatives and pick up various resources including the new volume of â€˜Belfast: Sounds of the Cityâ€™ CD compilation, which features 14 tracks from Belfastâ€™s new and up and coming artists.

â€œSXSW remains the key US showcasing, deal striking, networking and media forum for the international media industry and attendance at the event remains a key priority for all of those interested in the business of media and creativity,â€ said Councillor Humphrey.

â€œThe SXSW event is a key project in our creative industries development portfolio and is supported by both the council and the European Regional Development Fund, through the Northern Ireland Sustainable Competitiveness Programme.

â€œThrough participation in this event, Belfast City Council will be on a global platform, showcasing the wealth of talent and creativity here in Belfast and in Northern Ireland as a whole,â€ added Councillor Humphrey.
sxsw.com