Worldsend are a Belfast-based rock band gearing up for a big year with the launch of their first album Letters to Lost Souls. 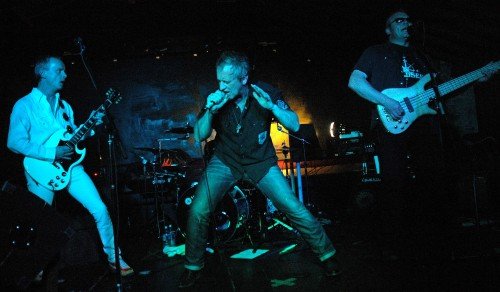 The band members are Steve Campbell on drums, Paul Boyd on bass, Jay McCloskey on guitar and Eddie Currie on vocals.

Coming from successful bands Annexe and No Hot Ashes, they’ve merged the styles of the two bands -melodic tunes with harder rock and metal together in their new venture.

“In 2009 local promoter Andy Allen of Rosetta Bar fame asked the guys to get the bands back together to headline a charity gig to be held in honour of his sister who had passed away that year with cancer,” 42-year-old singer Eddie from Belfast explains. 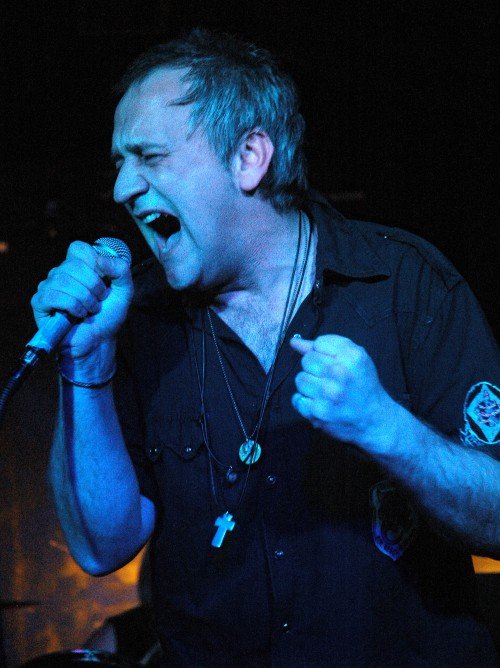 “This was proving difficult as some band members were unavailable so Steve and Paul from No Hot Ashes and Jay and Eddie from Annexe formed a one-off super group called Alliance and so the beginning of Worldsend was born. 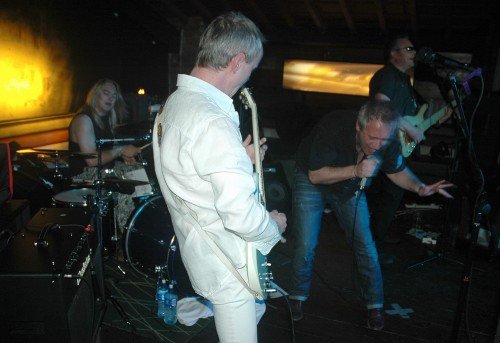 “Having enjoyed the craic and live performances so much, we began writing and recording a harder rock sound. We found ourselves thrust back onto the Belfast rock scene, a little bit older and a whole lot wiser.”

The band is preparing for the launch of their first album Letters to Lost Souls, the tracks are a mix of confident rock with metal riffs and slower tempo ballads with meaningful and emotional lyrics that are ‘stories from real life’ according to the frontman. 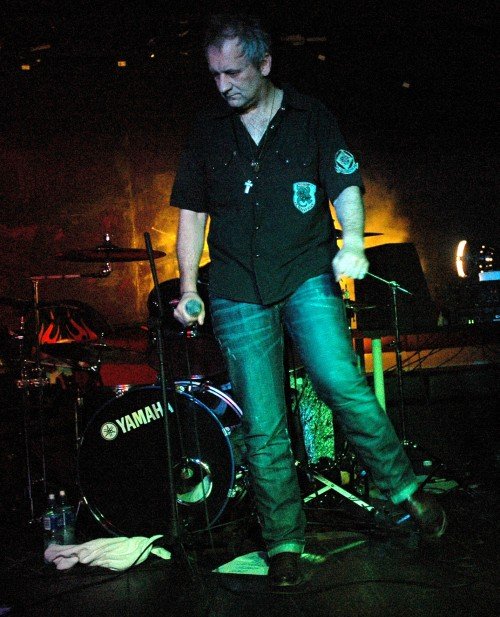 He says: “The Enemy, for example is based on tales of drugs misuse, the song tells the story of a young girl discovering things other than alcohol for fun and the effects these can have on her student life. It’s a cautionary tale of over indulgence!”

The title track Letters to Lost Souls describes the painful and impersonal way lovers can end things via the ‘modern letter’ aka text messages and the animosity that’s left behind. “ I am the words I couldn’t write, the risk your taking, with every letter of regret, there’s consolation.”

With years in the music business they have a melting pot of influences to draw from, in their own careers as well as their wide musical taste. “Lots of sounds have influenced us over the years. Our strongest influences are probably late 60s to mid 90s rock and metal like Led Zeppelin, Queen, Sabbath, Deep Purple, Journey, Metallica, and Soundgarden.

“But we like to believe our style is self-emitted, every band member has a different love but together we produce music that is unique in the Northern Ireland scene.”

So with so many influences and different musical backgrounds, how does the band describe themselves?

“I guess we would like to look on ourselves as a power quartet, delivering technical but melodic songs with strong harmonies,” Eddie suggests.

A description which is spot on, a melodic rock power quartet sums them up pretty nicely.

Eddie says the band is gearing up for a series of gigs across the country and the launch of their new album. “We’re planning the next few months will take us to some new and exciting venues throughout the country and we’re already working on new material for the second album. We’re hoping this year will be a good one for the band.”

Worldsend are gigging from May to September this year, their launch of Letters to Lost Souls will be at Ma Nelson’s on Saturday 14 May where the whole venue will be taken over by the band. It’s free entry downstairs and tickets for the VIP area upstairs are available by contacting [email protected]

For more information search for Worldsend on Facebook for their page.
Photos by Fabrizio Belluschi/FAMEmagazine.co.uk