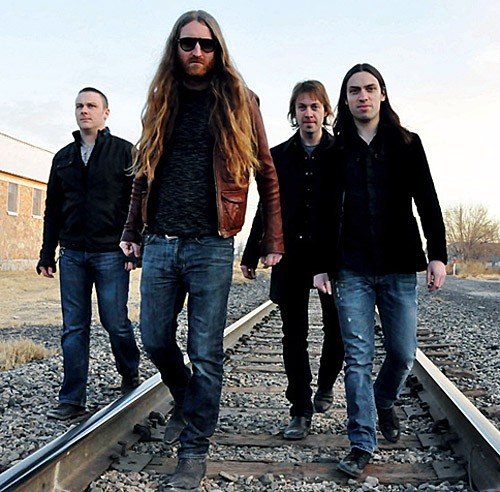 With the spotlight firmly fixed on Belfast as it prepares to host the MTV EMAs, the excitement is growing throughout the city already, the buzz is set to continue with the announcement of Belfast Music Week 2011, with 130 events taking place at venues across the city from October 30 – 5 November, offering a world of choice for everyone from the hardened music fan to the tourist wishing to experience the welcome Belfast has to offer. 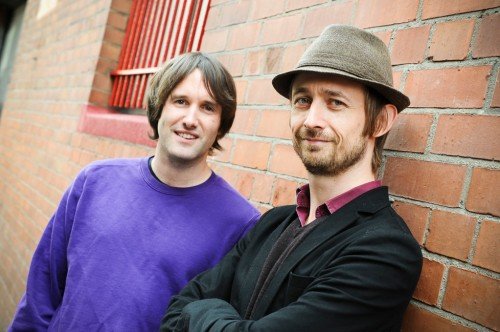 Belfast Music Week 2011, now in its second year, is biggest event of its kind ever to be staged in the city.

With a host of special guests and events still to be announced, Belfast Music Week is sure to be the talking point of 2011.
Key events are:
One week of Ulster Hall Shows including acts such as:
Northern Ireland Music Awards
Ash
The Divine Comedy
The Undertones
Foy Vance
Ben Glover
The Answer
Therapy
Music Industry expert seminars and workshops.
Events throughout Communities in Belfast, in Shopping Centres, Trains, Buses, on the streets of the city and everywhere in between.

Belfast Music Week is organised by Belfast City Council with support from the Northern Ireland Tourist Board, Tourism Ireland, Department of Culture, Arts and Leisure and the European Regional Development Fund under the European Sustainable Competitiveness Programme for Northern Ireland 2007-2013.
belfastcity.gov.uk