Belfast City Council is holding two months of events to mark the 100th anniversary of the launch of RMS Titanic. Exhibitions, talks, plays and special commemorations all will be part of the ‘Titanic 100’ programme, which culminates on the centenary of the ship’s launch, on Tuesday 31 May. 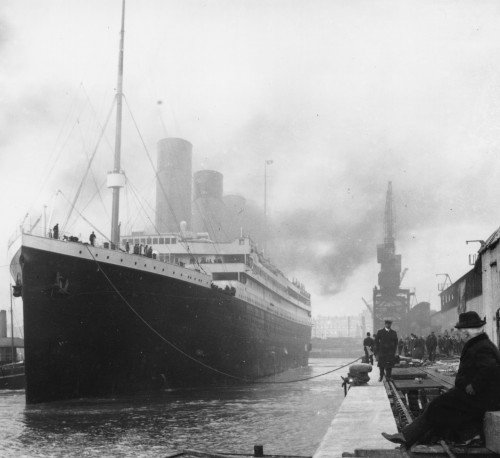 The ‘Titanic 100’ exhibition will celebrate the building of the great ship from its inception to launch, focussing on the photography of RJ Welch, the official photographer for Harland and Wolff.

Through Welch’s lens, visitors will be given a remarkable glimpse of life at the yard, its scale and that of the ship, as well an insight into the life of 1911 Belfast. ‘Titanic 100’ will remain on display in the City Hall grounds until mid-May.

The second exhibition, in City Hall itself, will focus on the story of the SS Nomadic, also launched in 1911, telling her story from construction to the current restoration programme. The Nomadic exhibition also will feature rare artefacts from both the tender and the White Star line, and will open at the beginning of May.
www.laganboatcompany.com 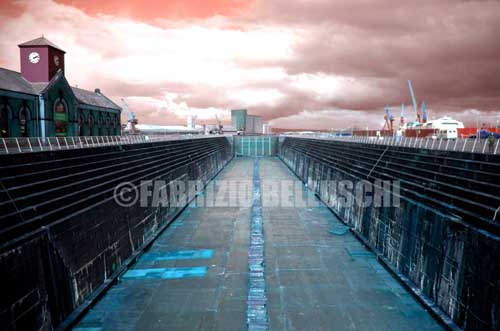 Throughout April and May, there also will be a series of tours, both on land and water, visiting key landmarks associated with the Titanic story.

These will include bus and walking tours of Queen’s Island and guided walking tours of Edwardian Belfast, as it would have been known to Titanic’s designer, Thomas Andrews, and of the SS Nomadic. Tickets for all these tours are available from the Belfast Welcome Centre.

There will be special tours of the Thompson Graving Dock – officially opened on 1 April 1911 and once the beating heart of Harland and Wolff’s operations in the building of the huge White Star liners – and the adjacent Pump House and visitor centre. Tickets for these can be booked via www.titanicsdock.com

The Lagan Boat Company also will be offering their ever popular selection of Titanic-themed boat tours. For more details, visit Susan Millar – great-granddaughter of engineer Thomas Millar, who was one of the 22 Belfast men lost their lives on the fateful night of 15 April 1912 – offers a very personal tour of her Titanic Belfast for groups of up to five people. For more details, visit www.titanictours-belfast.co.uk

For those who wish to follow the Titanic story for themselves, the award-winning Titanic Explorer Trail is now available, free of charge, as part of the ‘Go Explore NI’ smartphone app, for both iPhone and android, while the Titanifacts iPhone app is also available for download.

Looking further ahead, over the Easter Bank Holiday weekend (Saturday 23 – Tuesday 26 April), City Hall will be the focal point for a four-day ‘Titanic 100’ festival, featuring talks, tours, exhibitions and plays.

Tickets are available now from the Belfast Welcome Centre.

For details on all ‘Titanic 100’ events, visit www.belfastcity.gov.uk/titanic