As Tough Times Continue Hen And Stag Celebrations Return To The UK. With the summer wedding season almost upon us and plentiful hen and stag parties undoubtedly at preparation stage, new research from Virgin Trains has revealed that the UK is turning out to be the preferred location for pre-wedding frivolities in 2009. As the average Brit spends Â£90.79*on a stag/hen party in the UK, compared to Â£170 abroad*, itâ€™s easy to see why the focus of the â€˜last big partyâ€™ has shifted closer to home. 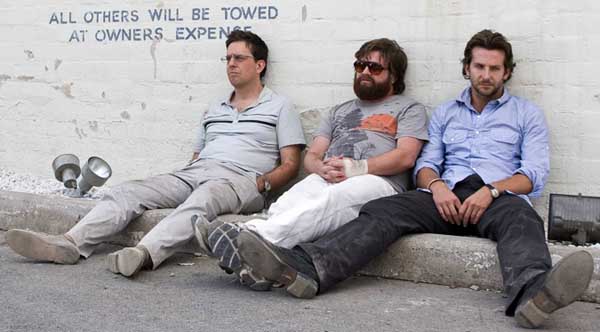 The leading West Coast rail provider, Virgin Trains, has found that when it comes to hen and stag celebrations there is certainly a marked difference between the sexes â€“ men spend more! On average men fork out Â£119.78 on a UK stag do compared to just Â£75.56 spent by women. However, and perhaps to be expected, Londoners spend the most amount of money on stag and hen parties with the average being Â£164.96 per celebration â€“ almost twice the national average. 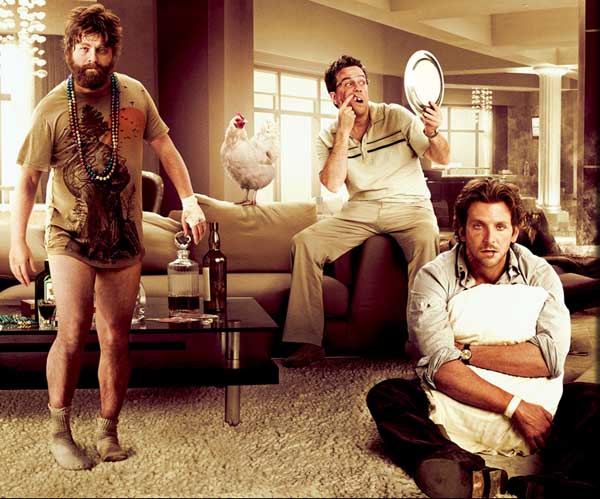 Other extravagant spenders include those from Bristol and Leeds with the most frugal stag and hen party attendees coming from Edinburgh and Northampton who spend on average Â£50.86 and Â£44.31 per celebration respectively.

Overall London tops the list of preferred hen/stag do destinations (24%) followed by Manchester (14%), Birmingham (11%), Brighton (9%) and Glasgow (8%). The least favoured locations for a pre-wedding knees up are Sheffield, Belfast, Plymouth and Norwich.

To encourage our stags and hens to party in the UK Virgin Trains is this month launching a brand new â€˜large groupâ€™ product. From Monday 22nd June there will be new levels of fares, across both standard and first class, for groups of 10 people or more. Passengers travelling in groups will be able to benefit from greater flexibility and cheaper tickets making a UK hen or stag party even more appealing.

Says Jim Rowe, Senior Communications Manager Virgin Trains, â€œIn a difficult economic climate it is perhaps not surprising that people are choosing not to travel abroad so much for their stag and hen parties. There is something for everyone in the UK and with the Virgin Trains new West Coast timetable now in place with more frequent off peak services and cheap tickets, travelling by train really is the ideal option. Additionally, if tickets are booked well in advance of departure date they are less expensive so you may even be able to take advantage of the brand new menu in first class!â€