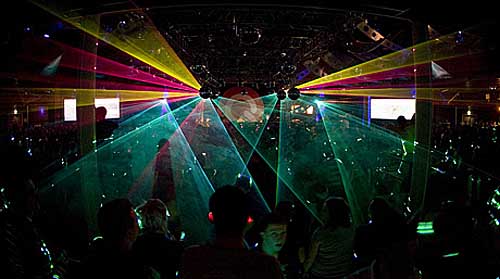 Q-dance Hits Belfast For Easter Monday Spectacular. Belfast is getting ready to rock like never before as Planetlove WKD fly hardstyle pioneers Q-dance in to Belfast to unleash musical mayhem in St George’s Market on Easter Monday! 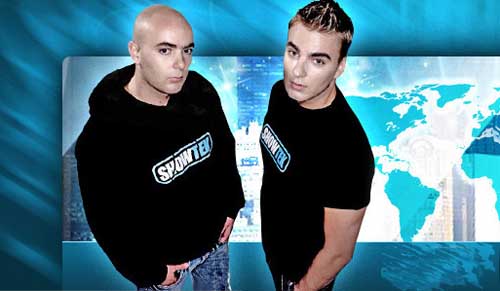 The Belfast leg of Q-dance’s world tour, The Sound of Q-dance – World Tour 2009,Â sees hardstyle masters Showtek, Donkeyrollers (live), Zany, Headhunterz, B-Front, Jowan and MC DV8 take to the stage for what promises to be the noisiest and most adrenaline-packed night of the decade.

Hailing from the Netherlands, Q-dance is famed for taking the harder edged sounds of hardstyle around the globe and winning a loyal legion of fans right across the planet. And their Belfast date coincides with the biggest electronic music party night of the year – Easter Monday!Â Hardstyle champions Showtek are conquering the world after coming out tops at the recent Hard Dance Awards and being chosen for BBC Radio 1’s Essential Mix. 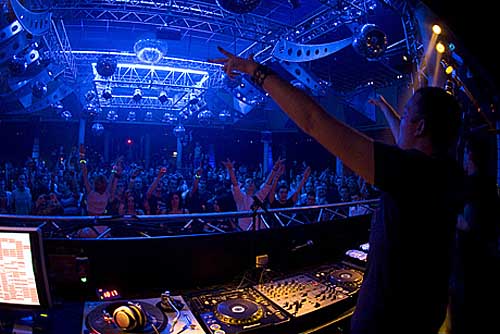 It has been an amazing month for the ‘FTS’ producers who won Best Track for ‘Hold Us Back’ and scooped the top award for Best DJ/Act at the Awards, which were held in Leeds Academy, England.

“We know the crowds are really insane over there [in Northern Ireland] – in a good way of course!” exclaim Showtek. “Fans from abroad don’t see us that often so sometimes is feels like we are Robbie Williams entering the club – that’s something special!” they continue.

Zany has been working in the industry for over a decade and is widely regarded as one of the leading DJs and producers in the genre while Donkeyrollers are famed for their outstanding live performances and are destined to send the Belfast crowd in to overdrive.

Headhunterz is fast becoming one of the biggest acts in the Netherlands following a number of banging releases that have proved successful right across the continent and B-Front, Jowan and MC DV8 complete a line-up that is certain to leave a musical legacy in our capital city.

Mark Rietveld of Q-dance explains,”In September 2008 Q-dance was literally blown away by the enthusiasm of the Irish crowd in the Q-dance area of the Planetlove WKD festival. We cannot wait to meet again.”

While Judith Farrell-Rowan of Planetlove comments,”Holland is the capital of the dance music world and Q-dance are Holland’s market leaders. They are the people who inspire us and our events so we’re very excited to be hosting them on home turf.

“And after the success of the Q-dance arena at the festival in September, it’s a natural progression for us to invite them to present a stand-alone show.”

Fully licensed bars and official merchandise stalls will also be operating within the venue. Doors are 6.30pm-01.00am. In association with Cool FM
See

and for full details.