By Paul Rolston
THE 8th Jameson Belfast Film Festival is getting ready to open its doors again on April 10 offering the best in worldwide cinematic brilliance. As usual there is a great variety of entertainment from the ever popular drive-in screenings to an evening of food and flicks.

To give movie fanatics more of an opportunity to see the best of the film programme presented, the festival will be introducing passes, which will essentially give the audience better access to the events.
This year’s festival goers will be able to sample Irish, UK and European premieres, Oscar nominated films and local independent short films. 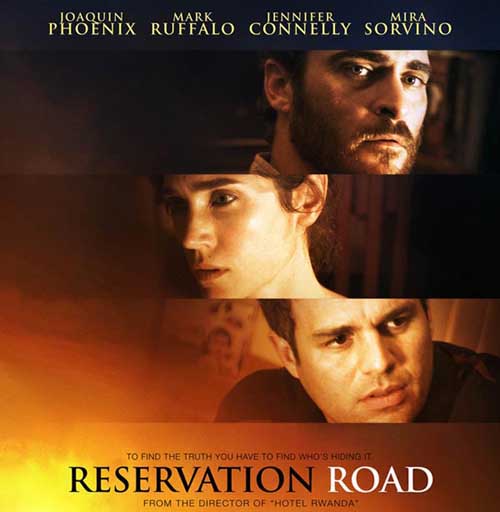 There is also a new addition to this year’s festival with the introduction of Movieoke, a new web based initiative that will give local wannabe actorâ€™s the chance to tread the boards.
As well as the workshops and masterclasses there is also the opportunity to welcome Oska Bright, a film festival by and for people with learning disabilities.
Special guests include Lord of The Rings star Bernard Hill, writer Ronan Bennett and new festival patron Oscar nominated writer/director Terry George, with cool tunes from David Holmes.
The festival runs until April 19 in venues throughout the city.For further information visit