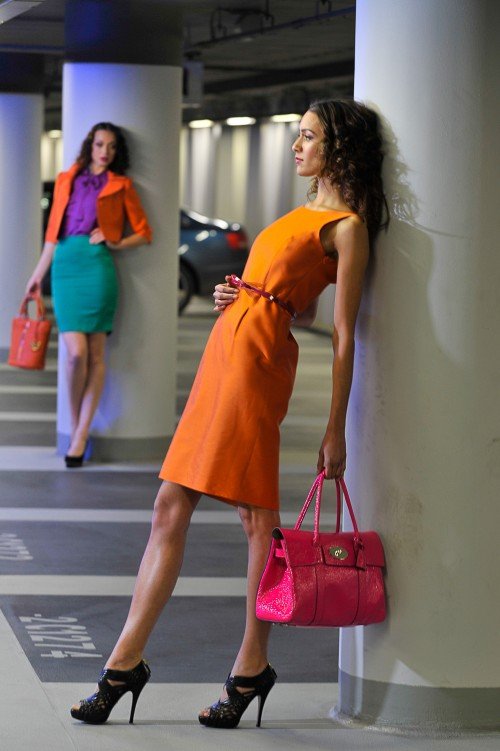 A double dose of style was prescribed with guests enjoying fashions from House of Fraser’s top brands in an early evening show and the rest of the stylish stores in Victoria Square at 8pm.

The shows, that kicked off the exciting five day schedule of runway shows and chic events, celebrates Victoria Square’s
third birthday in style, with two shows on one night.

Models strutted their stuff in over 100 looks from across the collections from House of Fraser in the first event of the evening.

Brands from across the department store took part including the iconic Biba, Linea, Therapy & Untold as well as Karen Millen and Whistles.

The second show of the night showcased collections from Victoria Square’s other top stores, including CRUISE, House of Fraser, Reiss, Ted Baker, Urban Outfitters and many more.

Fashionistas enjoyed an array of fashion from the season’s trend including 1970’s inspired looks, rainbow brights and the staple fabric of the season, denim, while enjoying a refreshing West Coast Cooler.

House of Fraser manager Michelle Jackson raved about the success of the show: “We were thrilled to be showing all the fabulous fashion that House of Fraser has to offer in the edgy, underground car park venue.

Last season Belfast FASHIONWEEK obviously started a trend, as London Fashion Week chose to host one of their SS11 shows in a car park.” 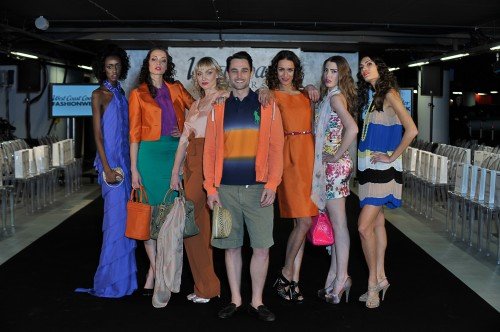 This year they also showed a collection in a swimming pool, so who knows where the House of Fraser show could be next season watch this space!

Lindsey Loughlin, marketing manager at Victoria Square, added: The event was another huge success with two amazing shows in one night showcasing the best in spring/summer fashion on the high street, reflecting the many new trends which are around this season.

The feedback has been great and I’ve no doubt lots of the catwalk looks will be picked up by the many stylish shoppers across Northern Ireland.

The fashion frenzy moves to the dedicated FASHIONWEEK centre in the Europa Hotel tonight (Thursday 10 March) for a designers and designer boutiques night.

Eye candy will be provided courtesy of online store, The Undie Factory, who will have a sexy and stylish range of men’s underwear on show.